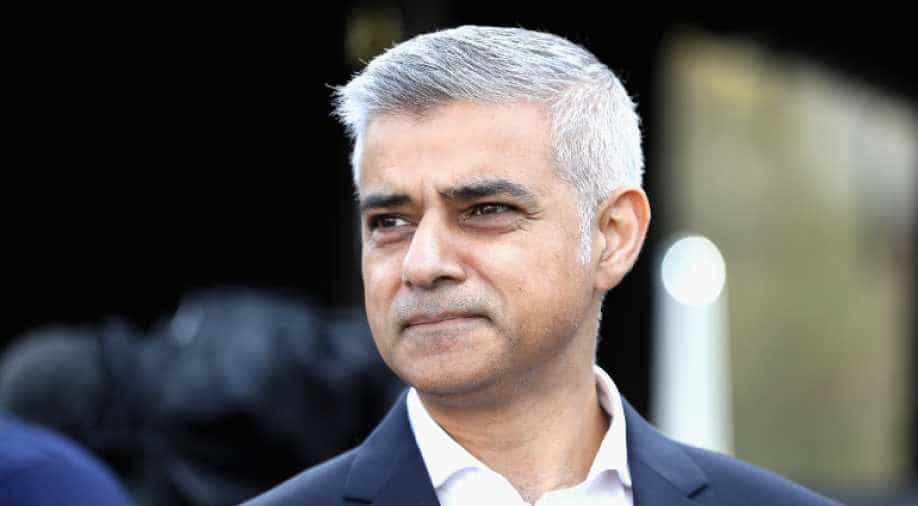 IPL 2021: Sadiq Khan said that in future, the IPL can be played in London which has grounds like Lord's and the Oval, the headquarters of county side Surrey.

London Mayor Sadiq Khan is hopeful to bring the cash-rich Indian Premier League to the British capital to set up the city as the "undisputed sporting capital" of the world.

IN PICS| From Dhoni to Kohli: Highest-paid players with mind-boggling salaries in IPL 2021

Khan said that in future, the IPL can be played in London which has grounds like Lord's and the Oval, the headquarters of county side Surrey.

"The IPL is a fantastic league but I'm desperate not just to see Kohli and others here when India come (to England) as they are this year but to see the likes of (MS) Dhoni, (Rohit) Sharma and (Jasprit) Bumrah come here on a regular basis," Khan said at a children's cricket training session in southwest London on Friday.

The British Capital has already hosted NFL, MLB and NBA events, and now Sadiq Khan, who is looking to get re-elected as the Mayor of London, wants to host the Indian Premier League too.

"We've had Major League Baseball, NFL for 10 years, you saw the impact of Joshua v Klitschko," added the mayor, citing the knock-on economic benefit to hotels, restaurants and bars of major sporting events.

"The other thing is that India is a massive investor in our city. We are the number one city in Europe that India invests in, we’re number two in the world after Dubai.

According to Khan, IPL matches in London could also persuade the Indian cricket board (BCCI) to ease their policy prohibiting star players from taking part in overseas leagues and pave the way for their involvement in the ECB's new Hundred tournament.

"When you speak to the ECB (England and Wales Cricket Board), they would love for Indian players to be playing in the Hundred," said Khan. "I don't want London just to be a place where Indians invest and shoot Bollywood movies, I want the IPL here as well."

The BCCI has, however, given so such hints of taking the league overseas and out of India. The 14th edition of the cash-rich T20 league kicked on April 9 and is being played behind closed doors amidst coronavirus pandemic.