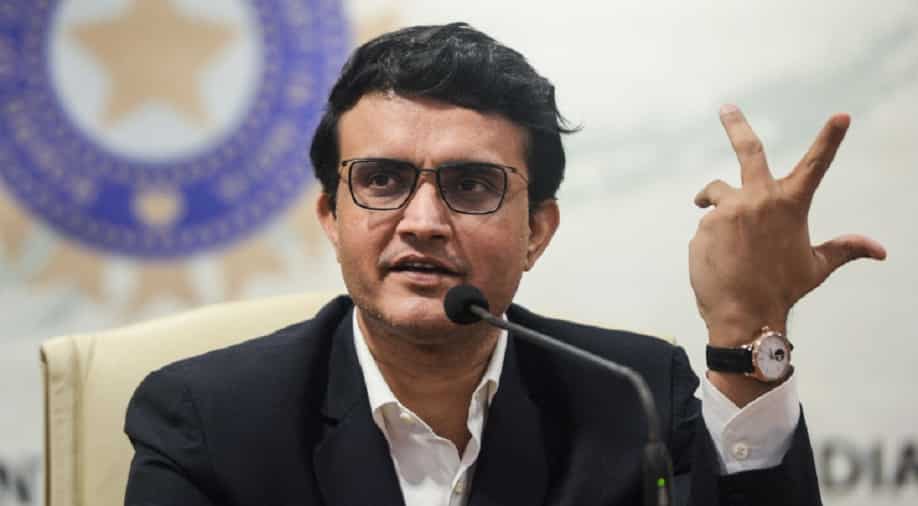 The Indian Premier League (IPL) in a span of just 15 years has managed to become one of the biggest sporting leagues in the world. The inaugural edition of the IPL was played in 2008 and there has been no looking back ever since as the T20 league continues to witness a massive growth in its popularity across the globe. IPL is arguably the biggest T20 league in the world and has the best players from across the globe playing their trade in the competition.

IPL is organised annually by the Board of Control for Cricket in India (BCCI) which is the richest cricket board in the world. While there is no doubting IPL's popularity and its staggering growth over the years, the T20 league has still some distance to cover to become the most popular sporting league in the world.

Also Read: With $12 million per match, IPL only behind NFL as world's 2nd most lucrative sports league

EPL's popularity is not just limited to the UK and the competition is followed by passionate fans from all corners of the world. It is also deemed one of the most difficult football leagues in the world for players and involves huge finances in terms of transfers, tickets and other expenditures.

But speaking at the India Leadership Council event, Ganguly said IPL earns more revenue than EPL and it gives him immense happiness to have witnessed cricket grow from strength to strength over the years.

"I've seen the game evolve, where players like me earned a few hundreds and now have the potential of earning crores. This game is run by the fans, by the people of this country, and by the BCCI, which was formed by cricket fans. This sport is strong and will continue to evolve. The IPL generates more revenue than the English Premier League. It makes me feel happy and proud that the sport I love has evolved to become so strong," Ganguly said.

The BCCI president's comments have come at a time when IPL media rights for the 2023 to 2027 cycle are up for grabs at the e-auction which is currently underway. A number of big names including the likes of Disney Star, Sony, Zee, SuperSport and Reliance/Viacom18 are in the fray to bag the TV and digital rights of the tournament for the next five-year cycle.

As per reports, the BCCI is expected to receive a huge cash influx through the e-auction of the media rights. The bidding war can go up to 7 billion USD and the winner will be awarded the broadcasting rights of the tournament from 2023 to 2028.