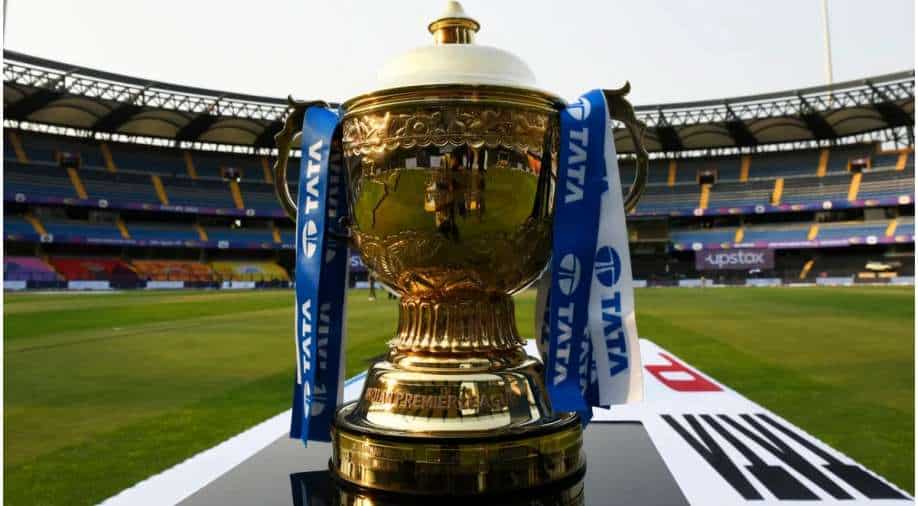 IPL 2022 playoffs: All you need to know about schedule, timings and venues (Photo - IPL) Photograph:( Others )

IPL 2022 playoffs: After 70 riveting encounters, the top four sides will lock horns in the final round, which will kick off on May 24.

IPL 2022 has been a huge hit. After as many as 70 games in the league stage, the tournament has come reached its final round. The much-awaited playoffs will now kick off from Tuesday (May 24) as the top-four teams, such as table-toppers Gujarat Titans (GT), Rajasthan Royals (RR), Lucknow Super Giants (LSG) and Royal Challengers Bangalore (RCB) will be eager to bring their A-game and clinch the mega title.

Since the playoffs got introduced in IPL 2011, it has been an instant hit and the same is expected this time around as well, with more twists and turns on the cards. Ever since the playoffs got inducted, there has been only one instance where a team who has finished outside the top-two have went onto win the trophy. Will the same repeat this time around or a second-such instance finally take place?

Here's all you need to know about IPL 2022 playoffs schedule, venues and more:

Qualifier 2 (May 27) - Loser of Qualifier 1 vs Winner of Eliminator at Narendra Modi Cricket Stadium, Ahmedabad

Qualifier 1, Eliminator and Qualifier 2 will kick off at 7:30 PM IST. However, the final will start half hour later, i.e. at 8PM IST. The timing difference for the summit clash is due to the closing ceremony, which will be held by the BCCI for the first time since IPL 2018.

For the unversed, the Qualifier 1, 2 and Eliminator will be decided on Super Over if no play is possible due to rain. If Super Over is also not possible, the league stage standing will be take into consideration. For the final, there is a reserve day as well.