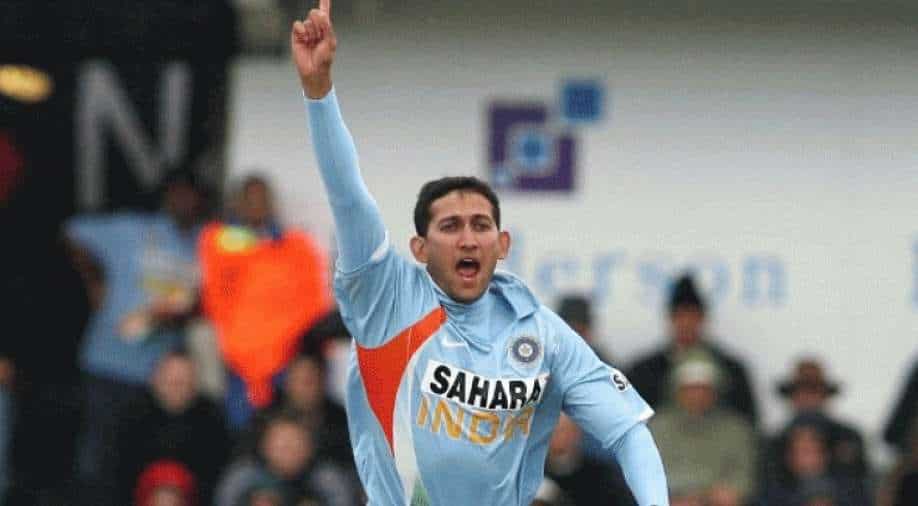 "I am very excited to be part of Delhi Capitals squad for this season. I have been lucky enough to be a player and to be returning in a different capacity," Agarkar said in a Delhi Capitals release.

"It's obviously very exciting. We have a young and terrific squad led by one of the most talented players in the world - Rishabh Pant. And the coach Ricky Ponting has been a legend of the game. Looking forward to working with them, can't wait to get started and creating some special memories," he added.

ALSO READ: MS Dhoni has got ice running through his veins, Virat Kohli is a superhuman: Shane Watson

The 44-year-old, with 288 ODI and 58 Test wickets to his name, has represented Kolkata Knight Riders and Delhi Daredevils in the IPL.