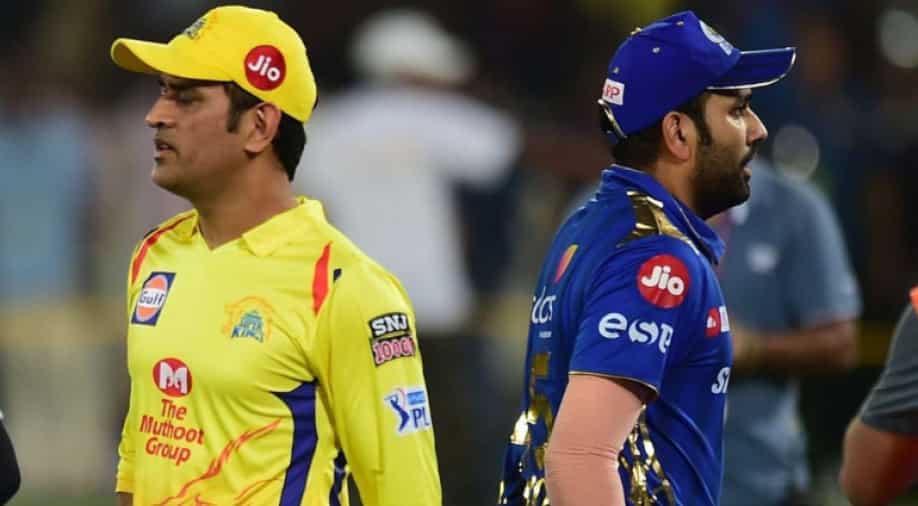 The Mumbai Indians lead the head-to-head record against the Chennai Super Kings by 19-13.

Named by numerous individuals as the ‘El Clasico of IPL’, the current season's first match between Mumbai Indians and Chennai Super Kings will be played at Arun Jaitley Stadium in Delhi.

The two teams have won a sum of eight titles, and both as of now hold a spot in the best 4 of the IPL 2021 points table. Table-clinchers Chennai Super Kings are in scorching structure heading into their apparatus against the two-time reigning champions.

The Mumbai Indians lead the head-to-head record against the Chennai Super Kings by 19-13. As referenced before, the two teams recorded success over the other last season.

Mumbai Indians and Chennai Super Kings have fought at Arun Jaitley Stadium once previously. During the IPL 2013 Playoffs, the Super Kings beat the Indians by 48 runs in Qualifier 1 at this scene.

Quinton De Kock took a gander quiet in his past excursion, so his fight with the Chennai Super Kings bowlers almost immediately could be key with regards to the game. Dropping Ishan Kishan gave Mumbai Indians additional bowling alternatives, however, it'll be intriguing to check whether the defending champions choose to bring the youngster back, thinking about his fair record against Chennai Super Kings.

Mumbai Indians will probably name an unaltered setup for this game. The inclusion of Nathan Coulter-Nile gives them some protection in the bowling department. Jayant Yadav's duels against the Chennai Super Kings left-handers could be a critical fight in this match.

Faf Du Plessis has batted well this season and has ruled the spinners as well as pacers. Ruturaj Gaikwad has likewise come great subsequent to persevering through an extreme beginning to his mission. CSK's positive methodology will be vital against a solid MI bowling assault.

Chennai Super Kings imploding with the bat against MI has been a new pattern, however, their in-structure and protracted batting setup could give them the edge over the reigning champions in this game. CSK's bowling has been decent this season, and the three-time champions have the fortitude to contain the amazing Mumbai Indians batting setup.

Ravindra Jadeja has gotten 17 wickets while wearing the CSK jersey against MI in the IPL. In the interim, Kieron Pollard has 13 wickets to his name against CSK. Both all-rounders will hold the way into their respective teams' achievement in the forthcoming IPL 2021 match.