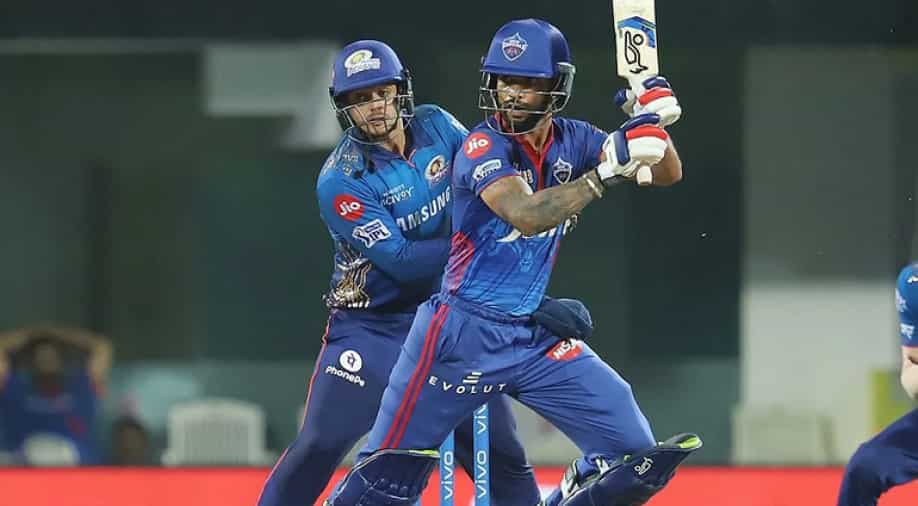 Delhi Capitals (DC) will be up against defending champions Mumbai Indians in match no. 46 of IPl 2021 on Saturday. Here is all you need to know about the blockbuster clash.

Rohit Sharma-led Mumbai Indians (MI) will be looking to enter the top four when they take on Rishabh Pant's Delhi Capitals (DC) in match no.46 of IPL 2021 in Sharjah on Saturday (October 2nd). Delhi Capitals are currently placed second on the points table and are one win away from securing their spot in the playoffs while MI are placed sixth with ten points from 11 matches.

Delhi Capitals were on a four-match winning streak before losing against Kolkata Knight Riders to miss out on securing a spot in the playoffs. Though they are only a win away from finishing inside the top four, DC have a tricky road ahead with games against Mumbai Indians, table-toppers Chennai Super Kings and Virat Kohli's Royal Challengers Bangalore.

Mumbai Indians have endured a shambolic campaign in the UAE leg of the season so far. They lost their first three matches on the trot in UAE before managing a six-wicket win against Punjab Kings in their last outing to remain in the race for playoffs. A defeat tonight might all but end their hopes of finishing in the top four. Here is all you need to know about the blockbuster clash between DC and MI -

In IPL 2020, Delhi Capitals had lost in all four meetings against the Rohit Sharma-led side, including the all-important final. However, Rishabh Pant led the side to their first win in five matches against MI in Chennai earlier this season. Amit Mishra was the wrecker-in-chief for DC with a four-wicket haul in the game.