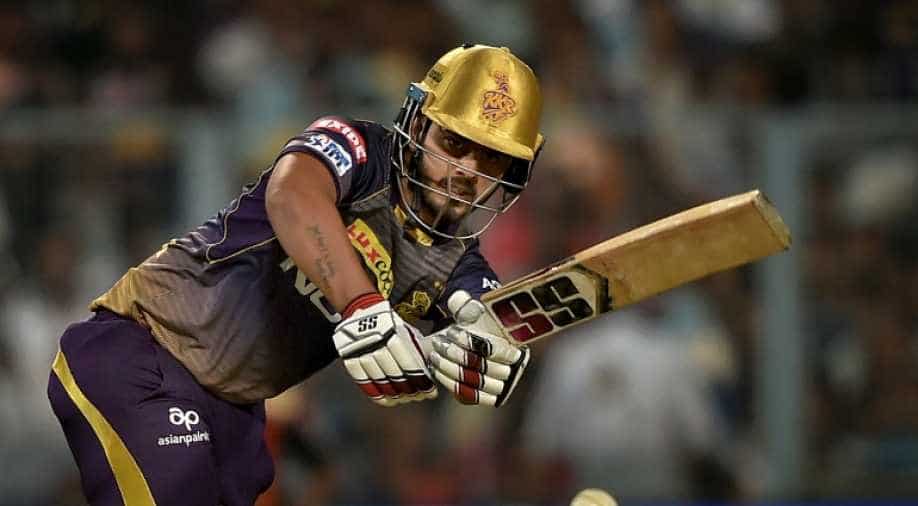 Kolkata Knight Riders' star Nitish Rana has tested negative for COVID-19 ahead of the 14th edition of the Indian Premier League, a release from KKR said on Thursday.

"Nitish Rana had checked into the KKR team hotel in Mumbai, on March 21, 2021, with a negative COVID report which was done on March 19, 2021. As per IPL protocol, he was tested on March 22, during his quarantine and the report showed that he was positive.

"He has had no symptoms and has been completely asymptomatic since. Again as per IPL protocol, he isolated himself and was tested again today. We are glad to report that he has tested negative. We expect him to start training with the team shortly and be fully fit well before the start of the season," the KKR statement read.

Nitish Rana played a crucial role in KKR's 2020 campaign. The batsman scored 352 runs in 14 at an average of 25.14. He has been scoring over 300 runs in consecutive four seasons in the IPL.

Rana continued his sublime form in the recently-concluded Vijay Hazare Trophy where he played 7 seven matches and smashed 398 runs (including a century and two half-centuries).