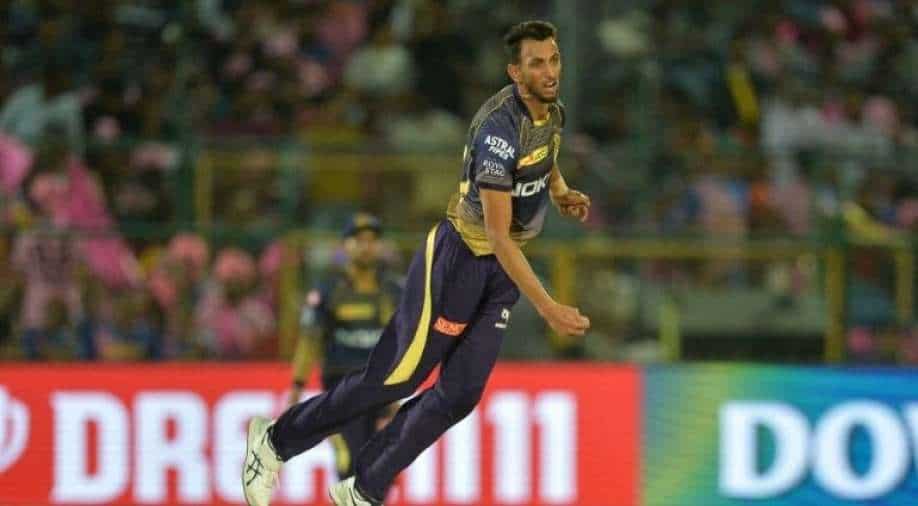 Krishna made his international debut in the ODI series against England where the bowler picked up six wickets in three matches.

Kolkata Knight Riders pacer Prasidh Krishna tested positive for dreaded coronavirus. The Indian pacer is now the fourth member in the KKR contingent to have tested positive. Varun Chakravarthy, Sandeep Warrier and Tim Seifert are already under isolation after getting infected.

However, details of Prasidh Krishna's whereabouts and whether he is isolating or not could not be confirmed. A day earlier, the 25-year-old was named as one of the standby players along with Abhimanyu Easwaran, Avesh Khan, and Arzan Nagwaswalla.

Krishna made his international debut in the ODI series against England where the bowler picked up six wickets in three matches.

The Board of Control for Cricket in India (BCCI) officially announced the postponement of IPL 2021 as it said an emergency meeting led to the unanimous decision to defer the lucrative T20 tournament with immediate effect while adding the board doesn't want to compromise on the safety of the players, staff and participants involved in IPL 2021.