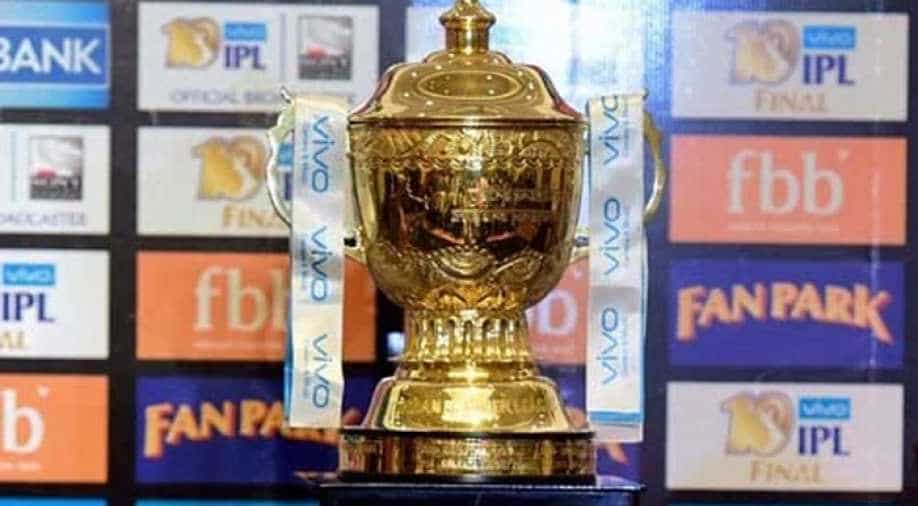 The Wankhede Stadium is set to host 10 matches in the cash-rich T20 league from April 10 to 25.

Eight ground staff members at Mumbai's Wankhede Stadium have tested positive for COVID-19. The results came in after tests were conducted ahead of the 14th edition of the Indian Premier League.

The Wankhede Stadium is set to host 10 matches in the cash-rich T20 league from April 10 to 25.

Chennai Super Kings and Delhi Capitals will play the first match at Wankhede on April 10.

Several groundsmen have to travel daily (mostly via trains) to come to the ground. However, the Mumbai Cricket Association (MCA) is now planning to house the staff at the ground itself till the matches are over.

According to Sportstar, all the 19 ground staff members at the Wankhede Stadium underwent routine RT-PCR tests over the last week. Three had tested positive during tests conducted on March 26. The remaining five more reports from the tests conducted on April 1 returned positive a day later, taking the overall tally to eight.

The cities of Ahmedabad, Bengaluru, Chennai, Delhi, Mumbai and Kolkata are set to host IPL 2021 matches with Chennai hosting the season opener between defending champions Mumbai Indians and Royal Challengers Bangalore on April 9. The playoffs and final of IPL 2021 will be played at the world's largest cricket stadium – Narendra Modi Stadium in Ahmedabad with the summit clash scheduled on May 30.