'Very excited that we are playing in India again': RCB skipper Virat Kohli 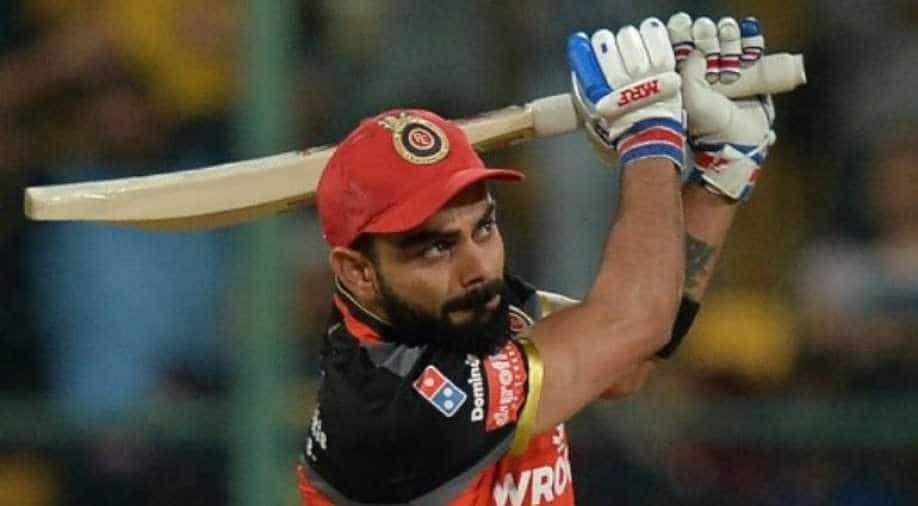 Royal Challengers Bangalore captain Virat Kohli on Friday said that he is "excited" for the upcoming season of the Indian Premier League as it returns to India.

"It feels surreal. Honestly, it doesn't feel like we went away for too long as there was a lot of cricket in between as well but yeah, very excited that we are playing in India again," said Kohli in a video posted on RCB's Twitter.

AB De Villiers feels that RCB can build on the momentum it gained in the previous edition of the cash-rich T20 league when the team qualified for the playoffs.

"It was a long journey. Very happy to be back with RCB, it feels like yesterday that we finished the IPL. I feel we have the momentum from the last tournament and we'll have a lot of fun," said de Villiers.

"There are some new names but also old names, the people I have known for ages. Dan (Christian) has been with RCB before, it's Maxi's (Maxwell) first time but we all have seen him so often in the IPL, hopefully, a lot of games for us to win together," he added

The Royal Challengers will kick off their IPL campaign in the season opener against Mumbai Indians on April 9  at the MA Chidambaram Stadium.