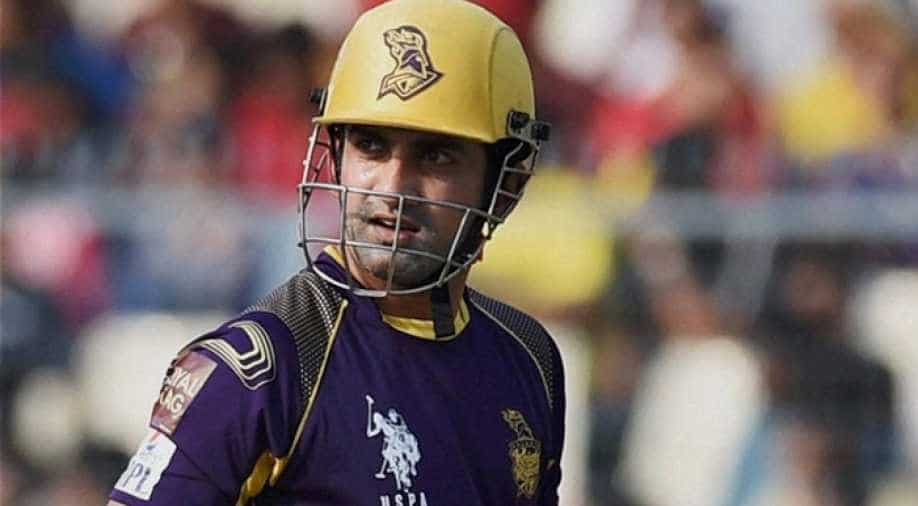 Ahead of the Indian Premier League (IPL) 2021 auction, former Kolkata Knight Riders captain Gautam Gambhir has tipped franchises to sign the "next Andre Russell" as the southpaw made predictions about which players can become big-money signing in the IPL 2021 auction.

Ahead of the Indian Premier League (IPL) 2021 auction, former Kolkata Knight Riders captain Gautam Gambhir has tipped franchises to sign the "next Andre Russell" as the southpaw made predictions about which players can become big-money signing in the IPL 2021 auction.

Gambhir has named New Zealand all-rounder Kyle Jamieson as the "next Andre Russell" while terming him as a future asset around whom a franchise can build their core for the future.

Jamieson made his mark in Super Smash and went on to make his debut against India where the all-rounder wreaked havoc with both bat and ball.

"Kyle Jamieson is not a big name at the moment, but he will turn out to be a superstar. This is probably the right auction for all franchises to get a hold of him. And because he is someone whom you can keep for a longer period of time. He is seven feet, he is that tall. He can bowl 140 and can hit the ball long. He probably could be the next Andre Russell in the making," Gambhir said on Star Sports.

"Yes, he's not a finished product and everyone knows about it but is someone who is probably young and you can have that core built around him. A franchise like Kings XI (Punjab Kings) who are looking for that all-rounder or some other franchise, they can think of someone like Jamieson.

"Even Sunrisers, because he is someone who can bowl with the new ball, and can bat at No. 6 and 7 and can hit the long ball against spin and fast bowling. He's a great asset and he's going to get better from here,” the former Indian batsman added.

Jamieson had registered himself at a base price of INR 75 lakh for the IPL 2021 auction and is expected to trigger a bidding war among the franchise. Gambhir, who said Jamieson is not yet a finished product, tipped the Kiwi star to be the one for the future.

"It's not as if he's reached his peak. There are players like Russell and Morris, who have already reached their peak. They can't get better than this. But with Jamieson, there will always be this thing where he'll keep improving. This is his first experience in India, he'll only start getting better from here on. So it will be a great addition if someone can pick him and keep him for a long time," the former KKR captain added.