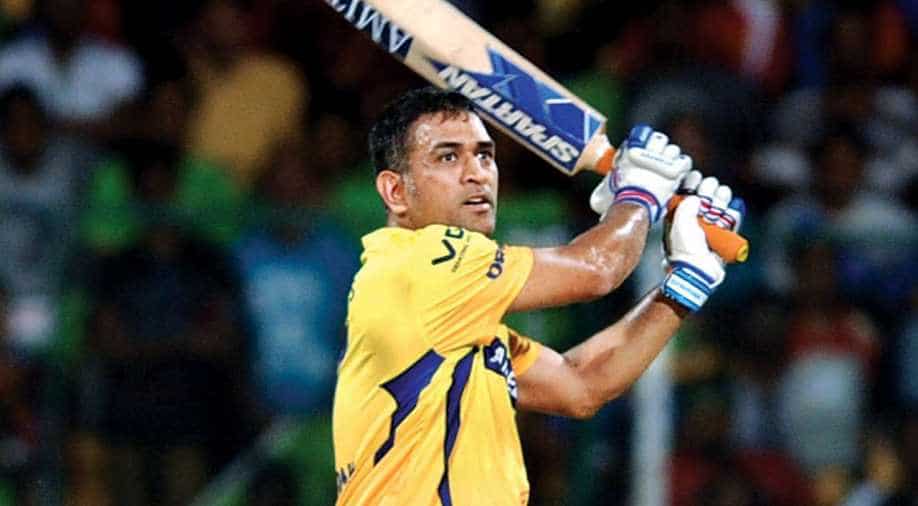 On Thursday, MS Dhoni’s COVID-19 report came in negative and the iconic CSK skipper will now head to Chennai for the mini-camp with other players before the squad leaves for IPL 2020 in the UAE

With Indian Premier League (IPL) 2020 set to commence from September 19 in the UAE, franchises have started to test their players for COVID-19 before flying out of India. Indian players of Chennai Super Kings (CSK) will be assembling in Chennai by August 15 for a mini camp before leaving for the UAE for IPL and ahead of the camp, MS Dhoni had given his sample COVID-19 test on Wednesday.

On Thursday, Dhoni’s COVID-19 report came in negative and the iconic CSK skipper will now head to Chennai for the camp with other players before the squad leaves for IPL 2020 in the UAE. Dhoni’s COVID-19 test report has come negative after his sample was taen by the micro praxis lab at Guru Nanak hospital from his farmhouse in Ranchi.

Reportedly, Monu Kumar Singh’s test has also come negative and the duo will head to Chennai for the camp.
With IPL 2020 set to kickstart from September 19, preparations for the tournament have started in full flow. All the players will be tested before jetting off to the UAE and after arriving there as per the BCCI protocols.

Earlier, CSK CEO Kasi Vishwanathan had confirmed to WION that the entire team will be flying to the UAE on August 21.

“The entire team will be flying to the UAE on August 21 and all the arrangements related to it have been made,” Chennai Super Kings CEO Kasi Vishwanathan told WION on Tuesday while adding that the team will put base in "Dubai".

“Dhoni, Raina and every other Indian player from the squad will reach Chennai by August 15 and after that we will have a small camp to get everyone on the same page,” Vishwanathan added.