IPL 2019 Final: The Mumbai-Chennai rivalry in records and stats 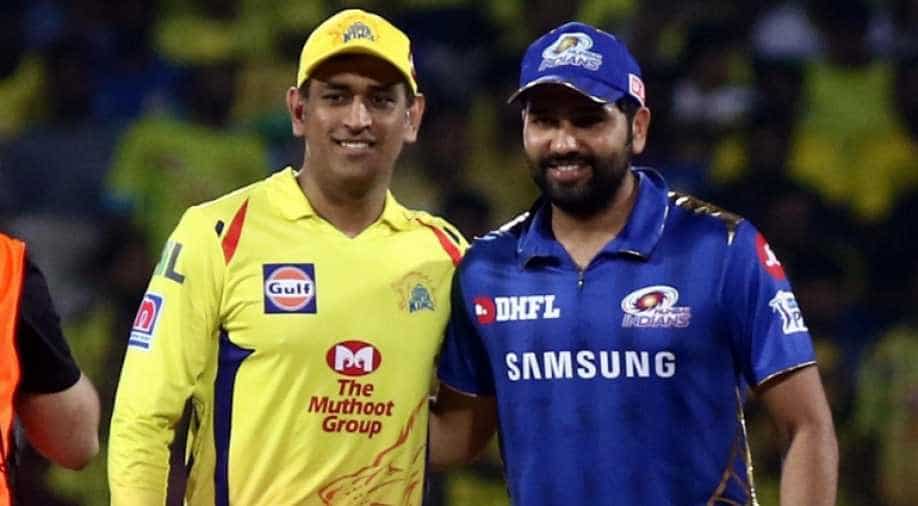 The stage is set for the final clash of Indian Premier League 2019, there couldn't be a better ending of the tournament as the two most successful franchises will square off in what promises to be another thrilling clash and it will be interesting to see which team goes home with its fourth title.

Since 2015, they have played a total of nine matches and Chennai have defeated Mumbai just two times and Mumbai emerged victorious on seven occasions.

They have met three times in IPL finals, and Rohit & Co defeated Dhoni's side twice.

Rohit Sharma-led Mumbai can certainly take confidence out of the fact that they have won three out of the four finals they have been part of, including the two against Chennai in 2013 and 2015.

Previously, eight of the 11 finals have been won by the team that won the toss.

If Imran Tahir makes the Chennai's playing XI, he will be the first 40-year old to compete in an IPL Final.

Imran Tahir needs two more wickets to become only the second spinner in IPL history to bag the Purple Cap; the only spinner to finish as the season’s highest wicket-taker was Pragyan Ojha, back in 2010.

It can't be disputed that Mumbai go into the final as the favourites, having beaten Chennai as many as three times earlier in the tournament including in the Qualifier 1.

However, statistics count for little going into the title fight with both teams being in the situation before multiple times.