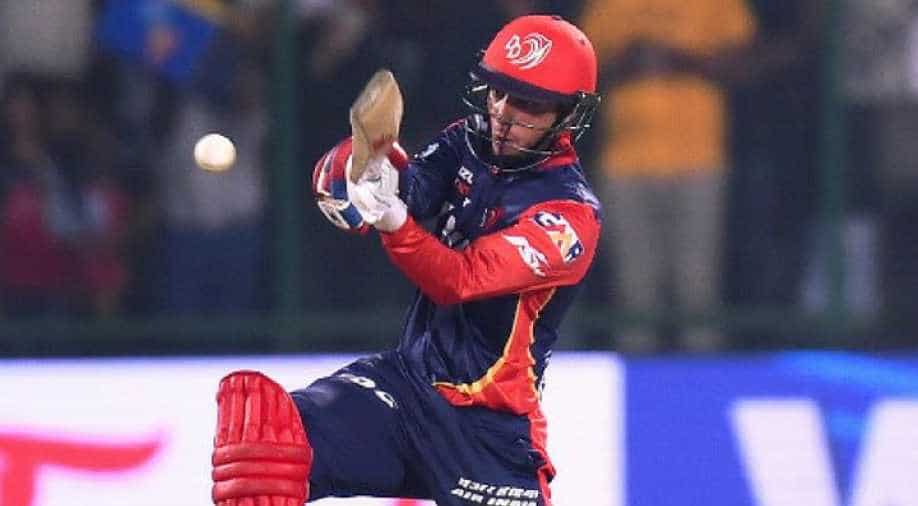 Earlier, Virat Kohli had won the toss and invited the hosts to bat, playing first, Delhi put up a decent target of 182 runs.

Although the openers Prithvi Shaw and Jason Roy did not perform and failed to give the necessary start to the team and lost their wickets to spinner Yuzvendra Chahal after scoring 2 and 12 runs.

Debutant&nbspAbhishek Sharma played a splendid inning in the death overs to push Delhi's run rate. He played with a strike rate of 242.11 and scored 46 runs off just 19 balls.

All eyes are on other debutants&nbspJunior Dala and Nepal's spinner Sandeep Lamichhane.