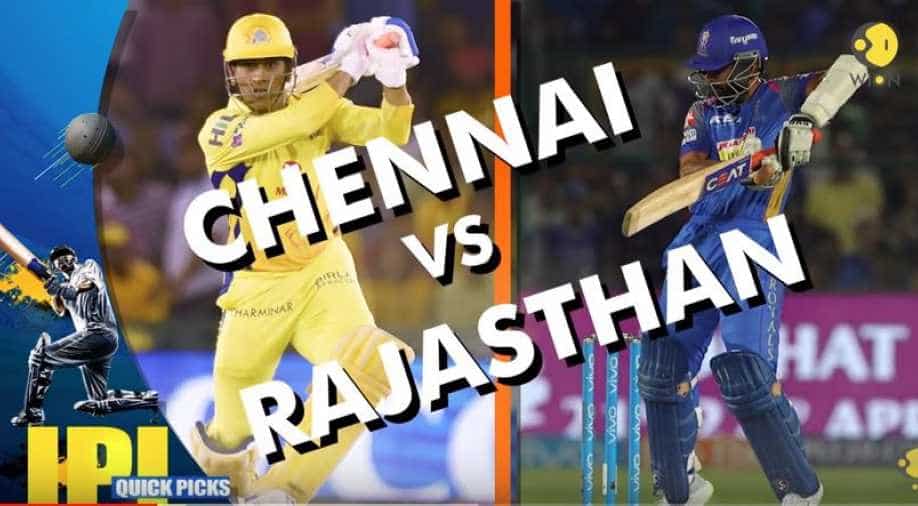 MS Dhoni won the toss and has opted to bat first against Rajasthan at Sawai Mansingh Stadium, Jaipur on Friday.

Although, the pitch report suggests it will be suitable for the spinners as there is not any grass on the pitch but plenty of cracks.

Chennai team has made a couple of changes, Karn Sharma and Sam Billings are back in the playing XI at the place of Dhruv Shorey and Lungi Ngidi.

On the other hand, team Rajasthan is wearing the pink jersey to support cancer patients.

Special jersey for our battle with @ChennaiIPL against Cancer! ⚡️