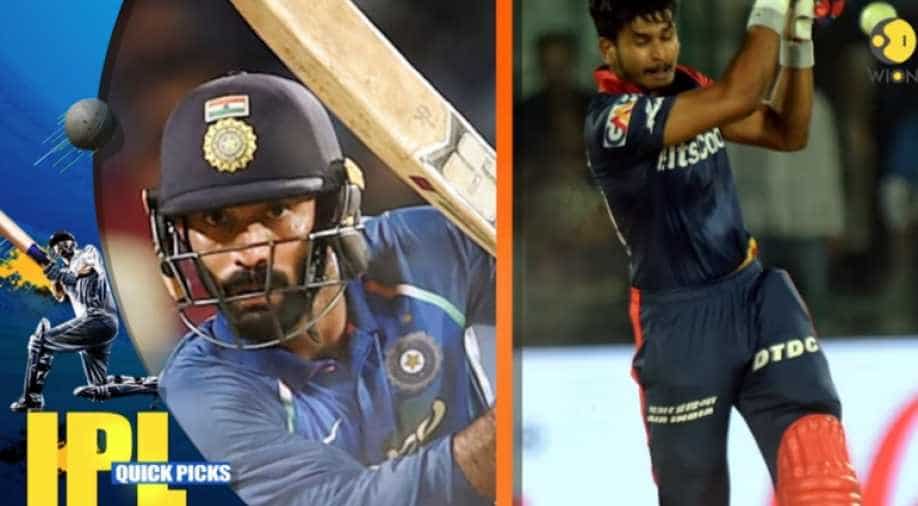 Shreyas Iyer-led Delhi host Kolkata on Friday at Feroz Shah Kotla stadium. Delhi is currently placed at the bottom of points table and recently got a major blow when Gautam Gambhir on Wednesday stepped down as the captain and in his absence, Shreyas Iyer has been given the responsibility to lead the team.

Under the guidance of new captain, team Delhi is looking forward to reviving the current form.

Kolkata is currently placed at number four and will look to earn two crucial points to stretch the lead from Rajasthan.

On one hand, Delhi eye to salvage their pride but on the other Kolkata will be happy as their opponents are going through such a poor state.

The only change for Kolkata would be Andre Russell because he stretched his right hamstring while fielding in the last clash against Punjab. Other than that, the squad is fit and healthy.

For Delhi, under-19 stars have managed to fix their spots but Shreyas Iyer might rehash the squad to make a fresh start in the ongoing tournament. Also, Shahbaz Nadeem is expected to come back as Amit Mishra was effective in the last match.