'We are Zweden': Ibrahimovic's post after Sweden's victory over Italy 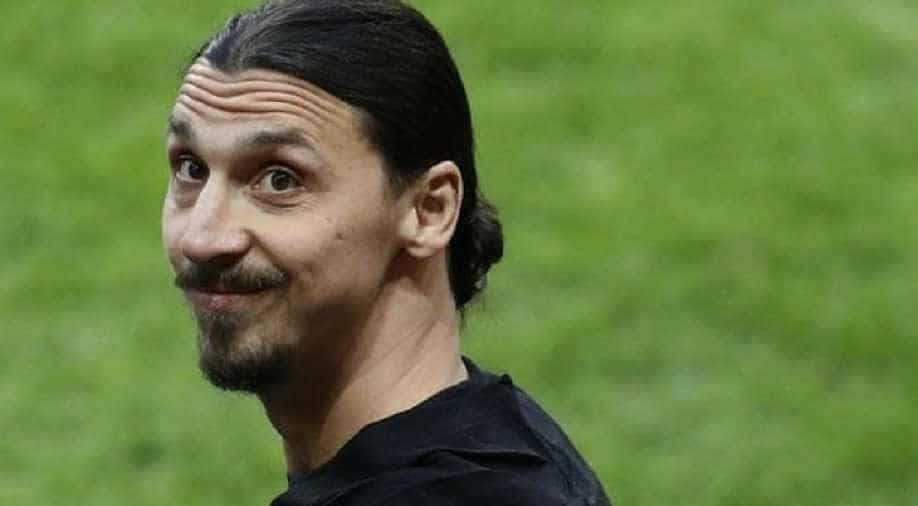 The 36-year-old retired from the national team after a disappointing group stage exit at Euro 2016. Photograph:( Zee News Network )

After qualifying for the next World Cup by defeating Italy with a 1-0 aggregate score on Tuesday, Swedish fans are guessing whether retired goalscorer Zlatan Ibrahimovic will return for the finals in Russia.

This was Sweden's first winning campaign ever since Zlatan Ibrahimovic left.

Just a few moments after Sweden's win, Zlatan posted a picture on social media with the caption 'We are Zweden', which got over a million likes on Instagram.

Since the post, speculation is rife on social media whether Ibrahimovic just dropped a hint of a possible return to the team.

However, coach Janne Andersson did not seem very enthusiastic about the idea.

"This is incredible. The player has just stopped to play one-and-a-half years ago and we are still here talking about him," Sweden coach Andersson told reporters when asked if Ibrahimovic was set to return.

"Zlatan is, as I expressed it, our greatest player of all time, a fantastic athlete in every way, but he has chosen not to take part," he told a news conference in Milan on Tuesday.

"These guys who did take part and have performed fantastically. It's sad to sit and talk about someone who hasn't been here. I have a gang that has done fantastic, we can talk about them instead."

The 36-year-old retired from the national team after a disappointing group stage exit at Euro 2016, ending an international career that saw him score 62 goals, many of them spectacular, in 116 matches for his country.