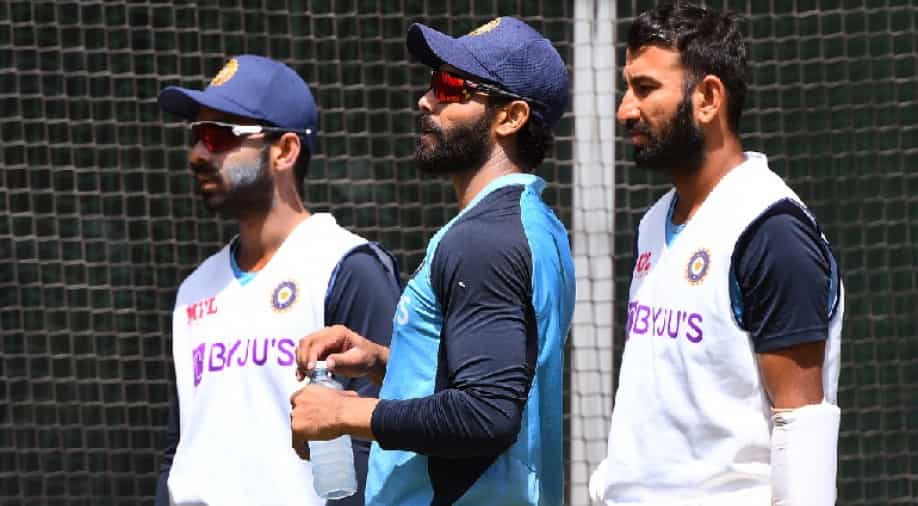 India are scheduled to tour South Africa for a full-fledged series in December this year. However, the tour is now in jeopardy after the detection of the new COVID-19 variant in the country.

With all sports likely to shut down, Indian cricket team's tour of South Africa is also in jeopardy. Team India is scheduled to tour South Africa in December this year for a full-fledged tour consisting of three Tests, as many ODIs and four T20Is. However, the future of the tour now remains uncertain after the recent rise in COVID-19 cases across the country.

The cases are majorly rising in the northern part of South Africa with Johannesburg and Pretoria - which are the venues for the India Test series - vulnerable to the spread of the new variant of COVID-19. The Netherlands cricket team which is currently in South Africa for their ODI series which gets underway on Friday (November 26) are likely to travel back amid new travel restrictions being imposed in the UK in the aftermath of the detection of the new variant.

While the first ODI between South Arica and Netherlands is going ahead as per schedule, a decision on the remainder of the tour will be taken soon. The India A team is also currently on their tour of South Africa for two unofficial Test matches.

As per news agency PTI, the Board of Control for Cricket in India's (BCCI) will wait for the ground report from Cricket South Africa before taking a call on the future of India's tour of the country which gets underway from December 17 with the first Test in Johannesburg.

Indian players are scheduled to leave for South Africa in the second week of Decemeber. However, the new COVID-19 variant might delay their travelling plans.