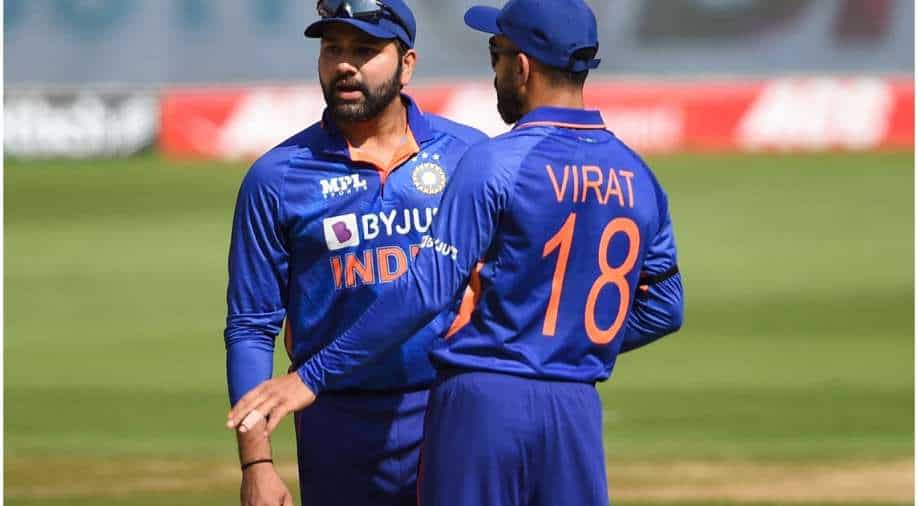 The report further claims that the final two matches of the T20I series will take place in the United States. Lauderhill, Florida, where India played in 2016 and 2019, will be the venue for the matches.

The Indian cricket team, possibly under the leadership of Rohit Sharma, is likely to play two T20Is against West Indies later this year. According to a report in Cricbuzz, the team is expected to travel to the Caribbean for a full-fledged tour which will have three ODIs and five T20 Internationals.

The report further claims that the final two matches of the T20I series will take place in the United States. Lauderhill, Florida, where India played in 2016 and 2019, will be the venue for the matches.

The series is expected to take place in the third week of July and will possibly end in early August. India will be facing South Africa at home after the end of the Indian Premier League (IPL) season and then, they will be travelling to England for three T20is and two ODIs. They will also play the rescheduled Test match which was postponed in September last year after a COVID-19 outbreak.

"Playing the final two T20Is in the United States makes logistical sense for the Indian team." The CWI neither confirmed nor denied the American schedule, with a top official saying, "The Indian schedule will be announced soonest," Cricbuzz quoted a BCCI official close to the developments.

IPL 2022: Can CSK defend their title this year? Matthew Hayden has his say

The two games will be played on August 6 and 7. The International Cricket Council (ICC) has already announced that CWI and USA CA will jointly host the ICC Twenty20 World Cup in 2024. The series will end just in time for the West Indies cricketers to return home for the Caribbean Premier League.