India win maiden ODI series against Australia Down Under 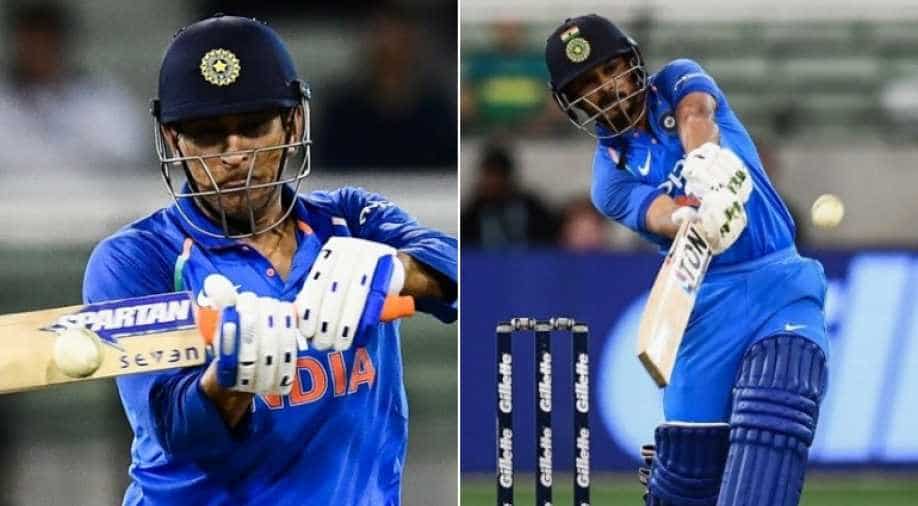 The win came after the Virat Kohli-led team defeated the hosts in the third and final one-day international by seven wickets.

India on Friday won their maiden bilateral One-day International (ODI) series against Australia down under on Friday.

The win came after the Virat Kohli-led team defeated the host in the third and final one-day international by seven wickets. India won the three-game series 2-1.

Chasing 231, MS Dhoni and Kedar Jadhav established a partnership of over 100 runs, with both scoring a half-century, to give India their historic win. Both the players remained unbeaten and contributed 87 and 61 respectively.

Earlier, skipper Virat Kohli fell four short of his half-century. He scored 46 in 62 balls which included just three boundaries before being dismissed by Jhye Richardson.

In bowling, spinner Yuzvendra Chahal displayed a fiery spell of bowling to clinch six wickets and restrict Australia for a mere 230 runs in the third and final ODI against India on Friday.