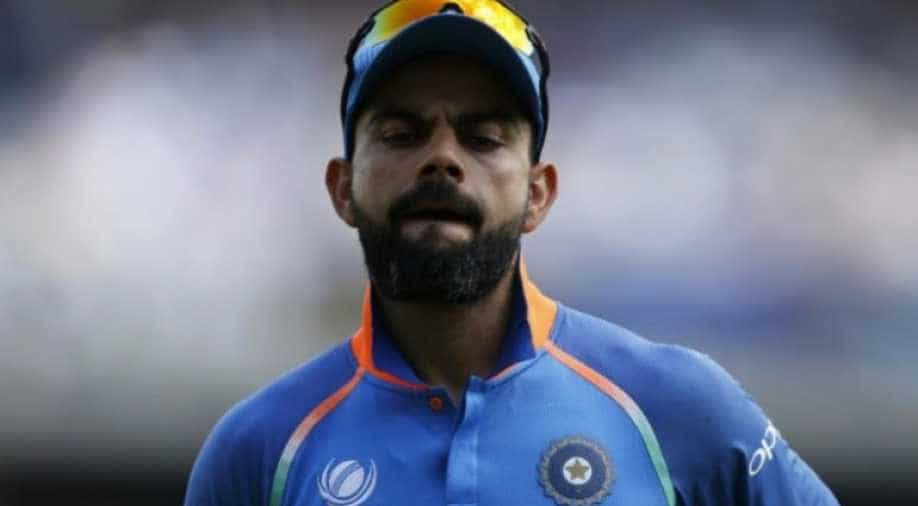 While there will be no replacement named for Kohli, his deputy Rohit Sharma will lead the side in the Hamilton and Wellington ODIs.

Indian cricket captain Virat Kohli will be rested for the fourth and fifth matches of a five-match one-day international series against New Zealand, the Indian cricket board (BCCI) said on Wednesday.

India lead the ODI series 1-0 after an eight-wicket win in Napier.

Apart from ODI, Virat has also been rested for the subsequent Twenty20 international series against New Zealand.

Ahead of the ICC World Cup 2019, BCCI is keen to manage Kohli's workload.

After the New Zealand series, India set to continue their preparation for the tournament with a limited-overs home series against Australia starting on February 24.

"Considering (Kohli's) workload in the last few months, the team management and senior selection committee is of the view that it would be ideal for him to get adequate rest ahead of the home series against Australia," the board said in a statement.

Apart from the three prestigious awards, Kohli was also named captain of the ICC Test and ODI teams for the year.

While there will be no replacement named for Kohli, his deputy Rohit Sharma will lead the side in the Hamilton and Wellington ODIs before the succeeding three-match T20I series that begins on February 6.