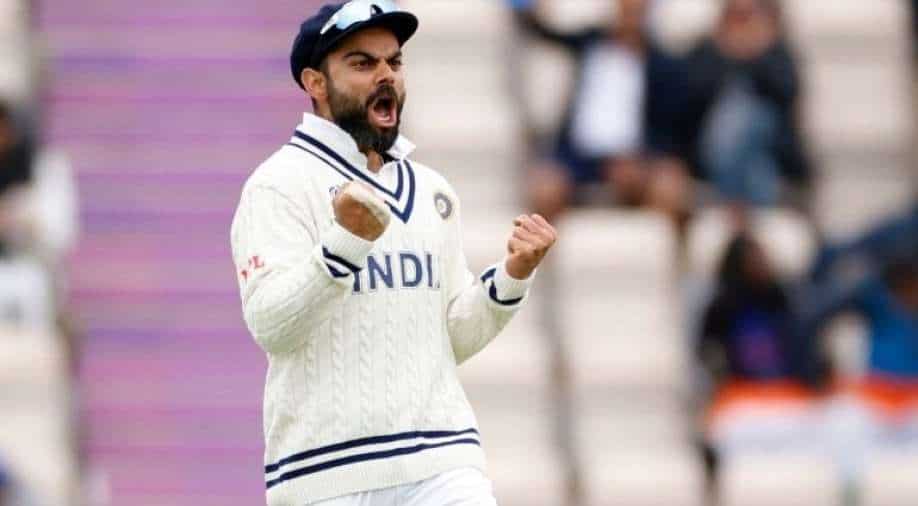 The Black Caps have suffered their heaviest ever defeat by runs – losing by 372 runs to India in the second test.

India won the series 1-0 after defeating New Zealand by 372 runs on the fourth day of the second and final test at Wankhede Stadium.

New Zealand were all out for 167 in the first session, seeking 540 for victory, with India's Ravichandran Ashwin taking 4-34 and his spin bowling partner Jayant Yadav taking 4-49.

The first test in Kanpur was a draw.

This is India's biggest win in Test cricket (in terms of runs).

India's previous biggest Test victory (in terms of runs) was in Delhi in 2015, when India defeated South Africa by 337 runs.

India has now won 14 Test series in a row at home.

Kohli claimed the wicket at Wankhede gave greater help to the bowlers than the surface in Kanpur, when the two sides played an entertaining five-day draw.

Kohli was rested for the first game of the series.

On being bowled out for 62 in the first innings, New Zealand captain Tom Latham said that they were always up against it.

India will now play three Tests in South Africa, while New Zealand will play Bangladesh in a two-match Test series.