India reluctant for day-night Test because they want to win: Cricket Australia 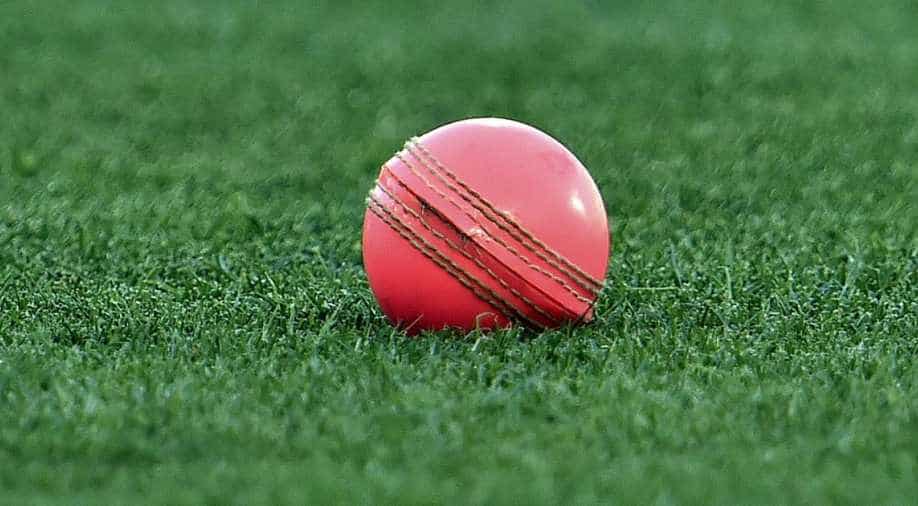 Cricket Australia CEO James Sutherland on Wednesday said India's refusal to play a day-night Test during the series later this year is driven by a desperation to win Down Under even as the BCCI stayed firm in its rejection of the proposed match.

Sutherland feels that it is CA's prerogative to decide on the pink ball Test against India at Adelaide from December 6-10 but BCCI Committee of Administrators' chief Vinod Rai once again made it clear that the game will not take place.

"I think personally the home country should have the right to schedule matches as it sees fit and start them at whatever time of day they want," Sutherland told SEN Radio.

When CoA chief Rai was contacted by PTI, he said: "I don't think BCCI's stand will change. As it has already been decided, Day/Night pink ball matches will continue at the first-class level. Duleep Trophy will be played under lights once again."

Rai, however, said that India's reluctance to play Day/Night Test does not imply that the two boards are on collision course.

"I don't see this as a reason for friction (between boards). Playing condition is something that both the boards sit and decide upon. Obviously whatever happens is agreed mutually. But let me make it clear once again, there won't be any pink ball Test involving India," Rai said.

The day-night Test is a regular feature in Australia's home season since 2015.

Three day-night Tests have been held at the Adelaide Oval and one at the Gabba in Brisbane with Australia winning all of them.
In fact, Sutherland went to the extent of saying that India are only focussed on "winning the series" rather looking at future of the game.

"India may or may not come around to that idea for this tour but I still believe it's the way of the future. I think everyone in world cricket knows that," said Sutherland.

"To be frank, I think they want to come out here and beat us. There's a sense, or a reality, that Australia has won each of the pink-ball Test matches that have played in Australia and there may be a sense that it gives us a bit of an advantage," he added.

A senior BCCI official said there was nothing wrong in aiming for win.

"Obviously, we want to beat Australia in Australia and what's wrong in it? If they can strategise how easily they can beat us, we will look after our interests. The BCCI has never been convinced about the quality of pink kookaburra balls," he said.

"In fact, at an internal meeting, we had discussed that let's try Dukes pink ball for domestic tournament. There are a lot of factors. We can't just pander to Sutherland's wishes," he added.
India will tour Australia for three T20Is, four Tests, and three ODIs from November 21 to January 19.