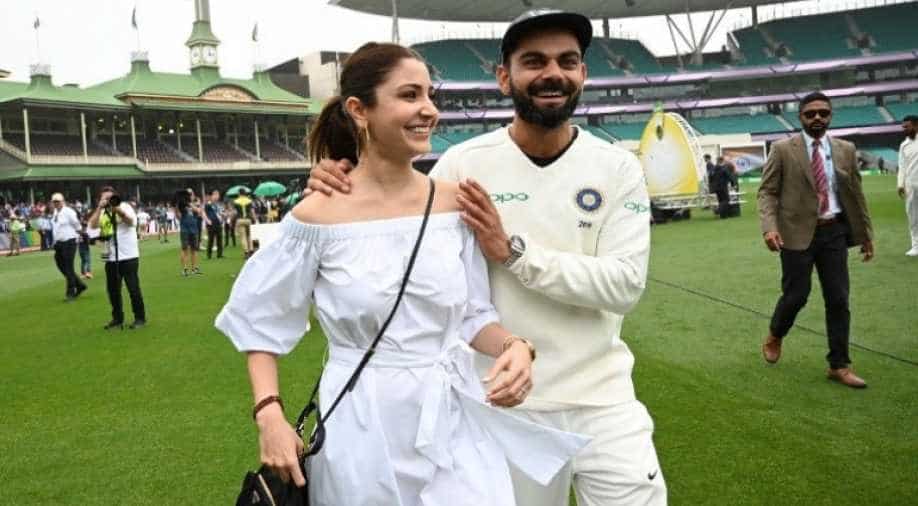 Kohli shared the picture, taken at a countryside location in Australia, on Twitter. He captioned the picture with a heart emoticon.

Indian skipper Virat Kohli, who is currently on tour in Australia, has not been in good form of late.

In the first ODI, he made three runs. In the Sydney Test, which ended in a draw due to incessant rain, he scored 23 runs.

His poor form has also upset his fans... and they showed it.

After India's loss in the first ODI, Kohli spent some quality time with his wife and Bollywood actress Anushka Sharma. He put up a picture with her on Twitter.

The picture was taken at a countryside location and Kohli captioned it with a heart emoticon.

The picture however did not go down well with some of his fans, who asked Kohli to focus instead on his game:

India won the Test series 2-1, their first win against Australia down under in 71 years.

After losing the Test series, Australia clinched the first ODI by 34 runs. The two sides will now face each other Tuesday.