IND vs AUS: Can't be happy with one Test match and need to build on Adelaide win, says Kohli 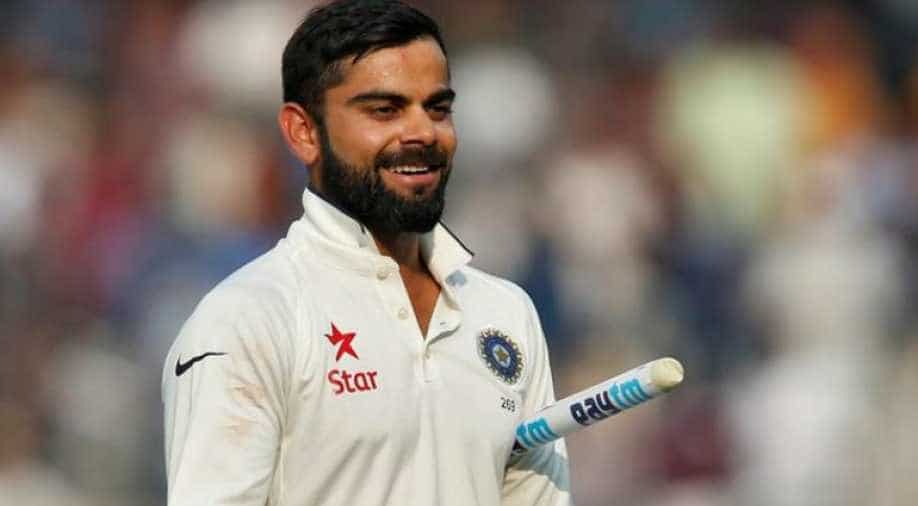 The 'Men in Blue' defeated Australia by 31 runs to win the first test match at Adelaide Oval.

India skipper Virat Kohli on Monday credited the bowlers for registering a historic win against the Australian side on the fifth and final day of the first Test match at Adelaide Oval on Monday.

Chasing a target of 323 runs, set by India in their second innings, the hosts succumbed for 291 runs with Jasprit Bumrah, R Ashwin and  Mohammed Shami take three wickets apiece.

"With 4 bowlers picking up 20 wickets in a test match away from home, especially with the ball that does not offer you so much is something that we can be proud of. Something that we haven't done in the past," Kohli said while addressing a press conference after the game.

By virtue of this win, the Kohli-led side has also become the first Indian team to win the first Test match of the series on Australian soil.

On being asked if he is happy with the way team performed, Kohli said 'yes', but was quick to add that "we need to build on this, we can't be happy with one test match"

The right-handed batsman, who did not perform as was expected from him, seeing his last few innings in India, was all praise for batsman Cheteshwar Pujara, saying 'he is the one who brought the team back in the game.'

Pujara played a memorable knock of 123 runs in the first inning while he continued his form and slammed a crucial 70 runs in his second inning to put India in the driver's seat.

"We were down and out at lunch on day 1. His grit and determination brought us back in it. We always knew that runs on the board would make the home side tentative. Any lead was gold and we got 15. In the second innings again, he and Rahane batted well," Kohli said with a smile on his face.

However, the skipper also asked the lower middle order and lower order to do better in the following games as India lost five wickets for just 25 runs in their 2nd innings.

"I think our lower middle order and lower order could have done better. We could have added another 30-35 runs more which could have taken the game totally beyond Australia. So these are things that we have to think about going to Perth but if someone had told me before the series that I would be 1-0 up as soon we started the series, I would have taken it with both hands."

India, leading by 1-0 now, will next lock horns with Australia on December 14 at the Perth stadium.