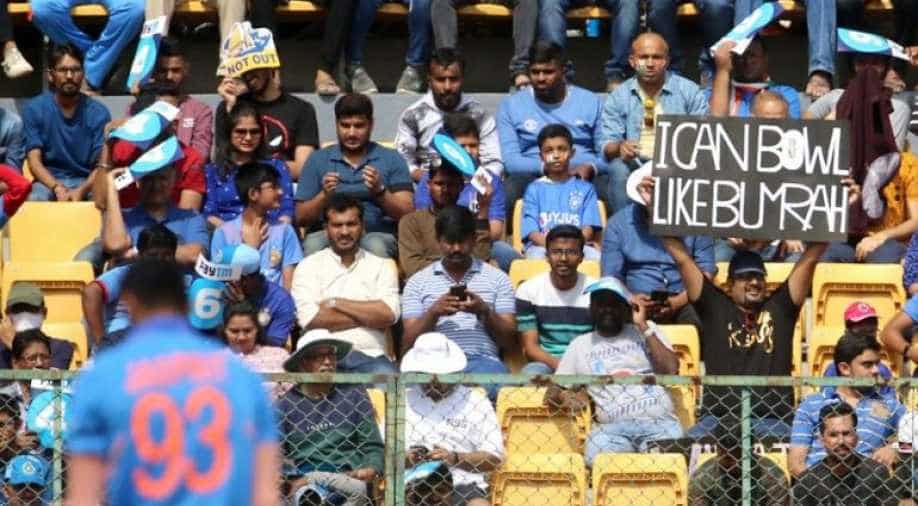 ICC trolls fan for displaying a banner which read, 'Ï can bowl like Bumrah'.

The International Control of Cricket (ICC) took a swipe at an Indian fan who claimed that he could bowl like Jasprit Bumrah.

When Bumrah was bowling in the ongoing third and final ODI of the series between India and Australia on Sunday, a fan displayed a banner which read: 'I can bowl like Bumrah.'

ICC responded in a witty manner with a tweet, which said: 'We'd like to see video proof'. 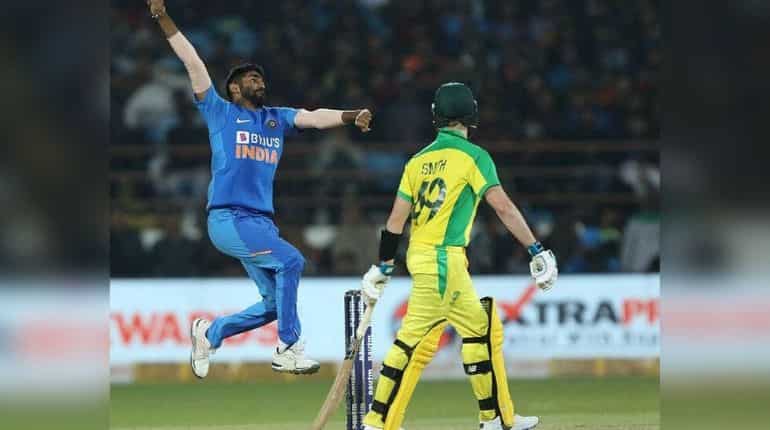 Twitter trolls were quick to retaliate and have now saturated the comments section with similar illogical comparisons.

No need... I saw his elbows so I agreed he can bowl like bumrah

Known for his toe-crushing yorkers and accuracy, Bumrah is considered as the spearhead of Indian pace attack. In this match, Bumrah was unable to pick any wicket but proved to be a miser as he gave away only 38 runs.

In the previous ODI too, Bumrah again made life tougher for Aussie batsmen and gave away only 32 runs, even though, he claimed only one wicket.

In the ongoing match, Australia won the toss and opted to bat first and scored 287 runs for the loss of 9 wickets.