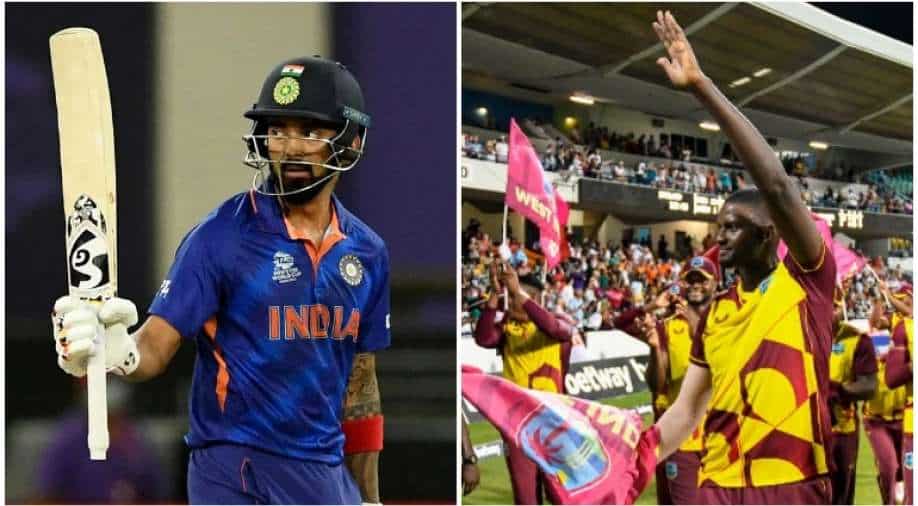 For Virat Kohli and white-ball captain Rohit Sharma, India's two mainstays with the bat, the former is at the tenth spot whereas Rohit follows suit.

India's limited-overs vice-captain KL Rahul has climbed up the ladder in the latest ICC T20I Rankings. With this, he has swapped places with England's Dawid Malan, who takes the fourth spot in the list spearheaded by Pakistan's Babar Azam.

The top-two batting spots are occupied by Pakistani openers -- Babar (on top with 805 rating points) and Md Rizwan taking the second spot. South Africa's Aiden Markram (796 points) is at the fourth position. For Virat Kohli and white-ball captain Rohit Sharma, India's two mainstays with the bat, the former is at the tenth spot whereas Rohit follows suit.

Left-arm spinner Akeal Hosein and fast-bowling all-rounder Jason Holder achieved career-best rankings in the bowling list following the end of the five-match T20I series between West Indies and England, in the Caribbean island. Meanwhile, there is not even a single Indian bowler in the top 15. Under-fire senior pacer Bhuvneshwar Kumar sits at the 19th spot.

While Hosein has moved up 15 places to take the 18th position -- returning with six scalps in the three games he featured in during the WI-England T20Is -- all-rounder Holder has moved up by three places to 23rd with a huge gain of 20 rating points. The lanky all-rounder ended with 15 wickets (including a hat-trick) to also walk away with the Player-of-the-Series award.

Shakib Al Hasan occupies the 20th position whereas India's pace spearhead Jasprit Bumrah is at the 25th spot. In the all-rounders' category, Moeen Ali has jumped up by six spots to enter the top 3. Mohammad Nabi leads the chart with Glenn Maxwell also featuring in the top 5, occupying the fourth spot.