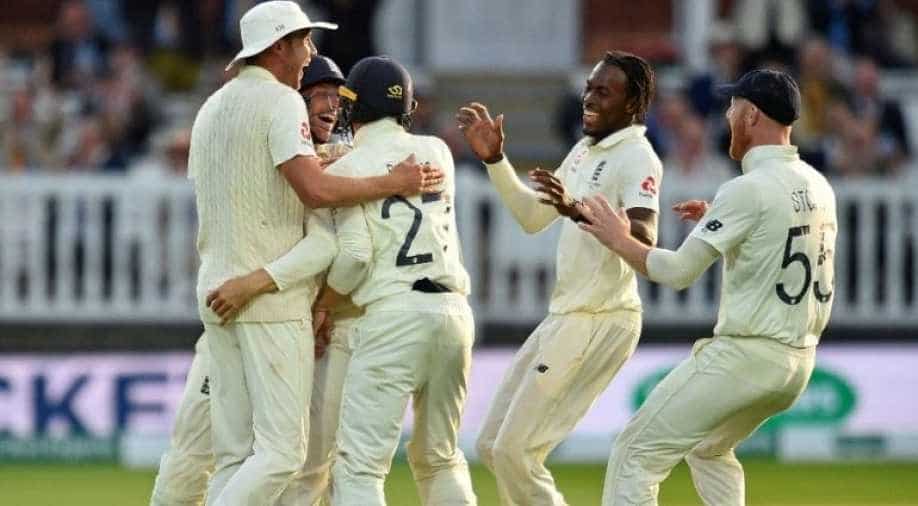 With international cricket gearing up for return, the ICC is discussing the possibility of introducing substitutions if a player tests positive for COVID-19 during a Test match.

With international cricket gearing up for return, the ICC is discussing the possibility of introducing substitutions if a player tests positive for COVID-19 during a Test match, the ECB director of special projects Steve Elworthy said. It would be on similar grounds as the “like for like” concussions substitute across all formats of international cricket during matches and Elworthy said a similar rule could be approved for COVID-19 subs.

“COVID replacements are certainly something that the ICC are discussing,” Elworthy told a news portal. “I’ve seen communication about that and it’s certainly something we hope would be allowed — specifically for test matches, not necessarily ODIs (one-day internationals) or T20s (Twenty20).

“That replacement would have to be a ‘like for like’ player... Our on-site COVID medical practitioner and Public Health England would be informed immediately and that player would then be put into isolation for a period of time.”

England are set to host the West Indies in a three-match Test series starting July 8 with the Men from the Caribbean gearing up to fly to the United Kingdom. A 14-man squad plus 11 reserves who will train and quarantine together upon reaching England have been already announced by the Cricket West Indies.

“With the testing protocols of getting those players into that (bio-secure) bubble first, you would hope that wouldn’t be a scenario we’d have to deal with,” Elworthy added.

“But clearly it’s something we are planning for.”