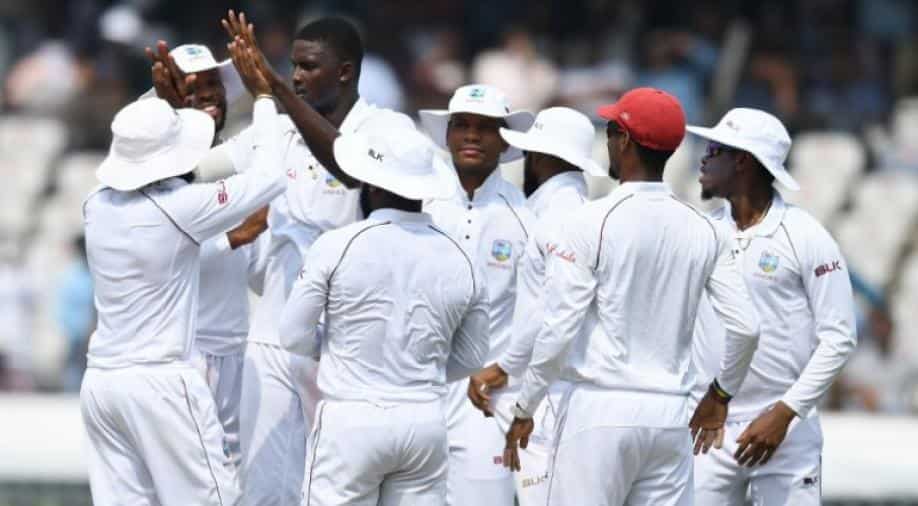 Cricket West Indies (CWI) selection panel on Wednesday named a 14-man Test squad and eleven reserves for their tour of England 2020. The three-match Test series, to be played behind closed doors, is set to commence from July 8, subject to the UK government clearance.

Cricket West Indies (CWI) selection panel on Wednesday named a 14-man Test squad and eleven reserves for their tour of England 2020. The three-match Test series, to be played behind closed doors, is set to commence from July 8, subject to the UK government clearance.

The Windies squad will be tested for COVID-19 this week and is scheduled to fly to the United Kingdom on private charters on June 8.

The West Indies squad will be locked into a “bio-secure” environment where they will live, train and play during the seven weeks of their tour. The reason behind the selection panel naming eleven reserves is to help train the Test squad for the series and back-ups are available in case of any injury.

Three players in Shimron Hetmyer, Darren Bravo and Keemo Paul decline the invitation to be in the squad and travel for the tour due to health fears with Cricket West Indies stating it fully respects their call. COVID-19 continues to leave an impact but good news for everyone associated with the game is it is kicking back to life.

Looking at the squad, Holder continues to be the centre of attraction as the leader with some exciting talents included in the likes of Blackwood and Bonner. Eyelids will closely follow all-rounder Rahkeem Cornwall as well after the youngster made a marking impact in the India Test series. Huge responsibility will be on Chase, Dowrich, Hope and Roach to keep the spine of the team impact. Nonetheless, it promises to be an enthralling contest between the two sides following a prolonged break.

#ENGvWI “Chemar Holder is an exciting young fast bowling talent who is coming off an excellent domestic First-Class season. He should enjoy bowling in English conditions."

“The new cricketing environment will take some getting used to. However, being in England and working together for four weeks before the first Test will give the squad the opportunity to get acclimatized and hopefully, mentally and technically adjusted to the demands of the new environment. Playing in July could be a blessing as the weather is likely to be warmer which will allow the squad more of an opportunity to play its best cricket."

“I think we have a squad that will be very competitive. More than half of the squad were involved in the victorious Test series against England in the Caribbean last year so they will bring that experience, that knowledge and belief with them and marry it to the enthusiasm and vitality of the newcomers. The experience of the players who toured England before in 2017 will also benefit the squad greatly. I expect that the bowling unit will once again provide a serious challenge for England and our batting will have to deliver. England is a tough team when playing in home conditions, however, I think the West Indies has a good chance of retaining the Wisden Trophy. We will have to bat consistently well to do so.” 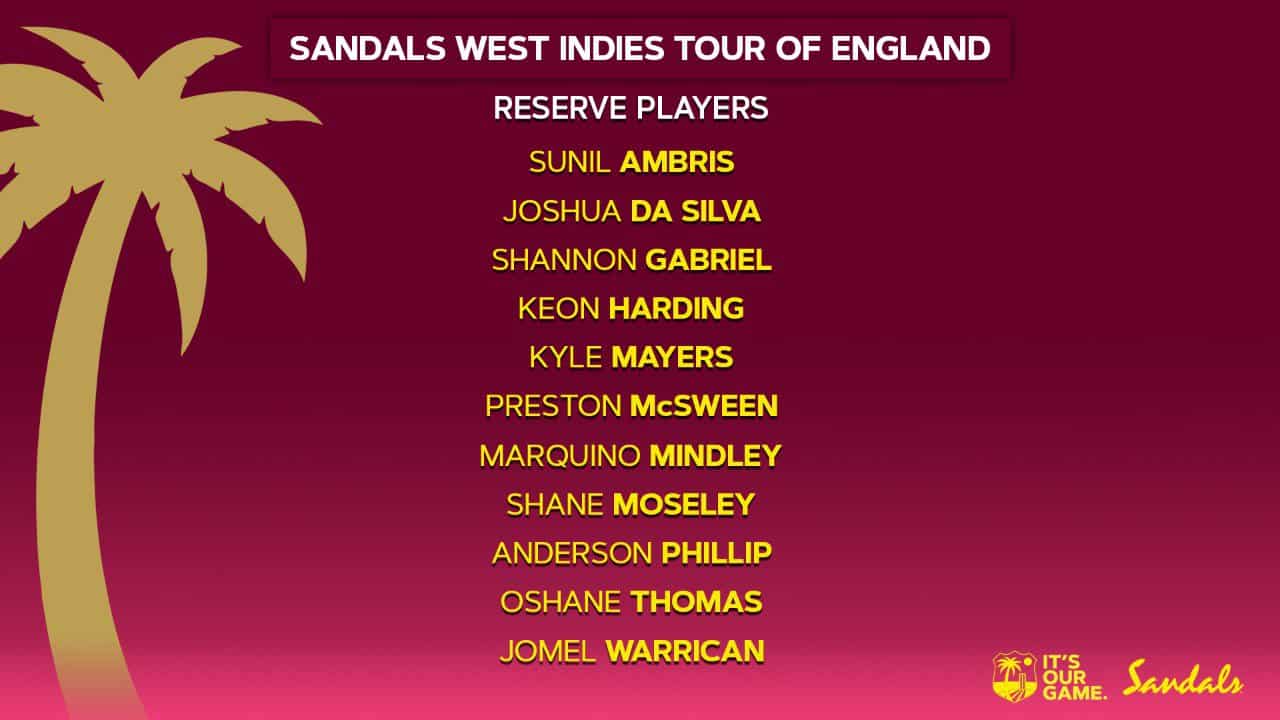