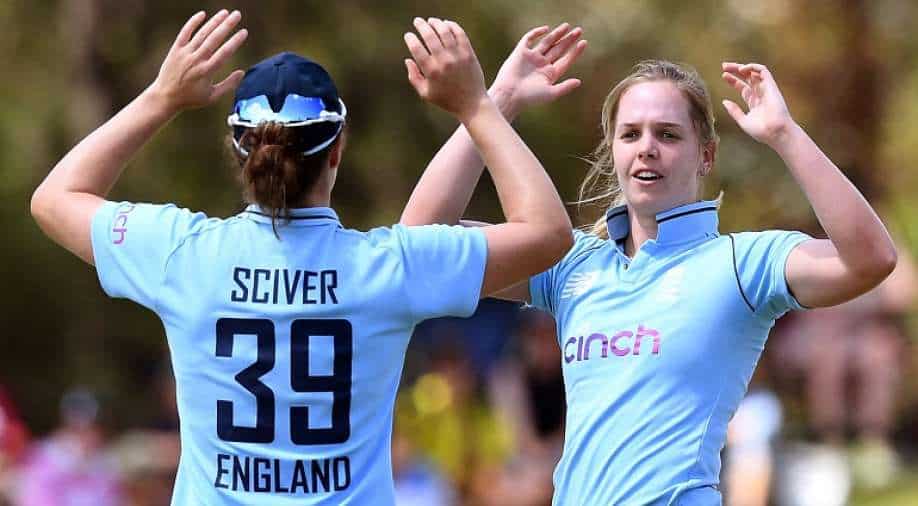 England are the champions of the 2017 edition Photograph:( AFP )

The winners of the ICC Women's Cricket World Cup 2022 will take home USD 1.32 million in prize money, double the amount awarded to the 2017 champions.

The winners of the 2022 Women's 50-over World Cup will receive prize money of $1.32 million, twice the amount awarded in the last edition, the governing International Cricket Council (ICC) announced on Tuesday.

The 2022 event will be held from March 4 to April 3 across six venues in New Zealand, played in a round-robin format with the top four teams advancing to the semi-finals.

England are the defending champions after they beat India by nine runs in the final at Lord's in 2017.

The ICC said that the overall prize money pot has been increased by 75%, with the teams taking home a share of $3.5 million, which is $1.5 million more than the previous edition.