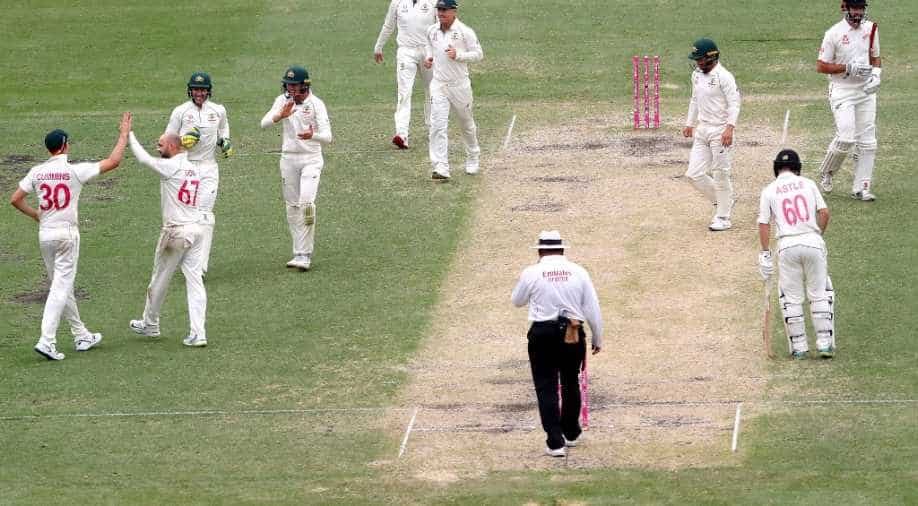 The ICC Board members are set to meet via video conference on Friday in a bid to discuss plans for its numerous tournaments in the wake of the novel coronavirus pandemic.

The ICC Board members are set to meet via video conference on Friday in a bid to discuss plans for its numerous tournaments in the wake of the novel coronavirus pandemic. The COVID-19 outbreak has not only left the entire sporting calendar shattered but has also brought almost the entire world to a standstill.

While a PTI reports states that a couple of ICC Board members have confirmed that no concrete decisions are expected on Friday, the meeting is important to discuss the contingency plans amid the COVID-19 pandemic.

ICC’s biggest tournament in the year 2020 is the Men’s T20 World Cup which is scheduled to be held in October-November in Australia. Apart from the T20 World Cup, the points system of ICC World Test Championship will also be on the agenda as several bilateral series has already been hit by the COVID-19 pandemic.

"Right now, the situation is such that no decision can be taken as no one knows when normalcy returns. Obviously the members will give a lowdown of the situation in their respective countries.

"But we need to be ready with plans if this lockdown continues for two more months. The complete FTP will be topsy turvy," an official of a member nation told PTI.

The England versus Sri Lanka Test series was postponed amid the COVID-19 outbreak and the official said that points allocation of Test Championship matches will be discussed in case of cancelled series.

"The England versus Sri Lanka series got postponed but where will it be slotted considering the FTP calendar is choc-a-bloc. It's not one series that will be affected but a few more which are lined up," he said.

Moreover, under the ICC World Test Champions, England are scheduled to host West Indies and Pakistan in June and July whereas New Zealand will head to Bangladesh in August. India’s next Test series is against Australia in November and in case all the series gets cancelled then how will the ICC distribute the points? What happens to the FTP?

"So like what could be the ideal points distribution system. Whether giving 60 points each to both teams will be a fair deal is something that members need to discuss," he added.

"That is an extreme situation which we are not even thinking at the moment. But it is a crisis situation and no harm if options are discussed," another board member said.

From BCCI, president Sourav Ganguly is set to be the board representative and in case, Ganguly is unable to attend the meet then secretary Jay Shah will take his place.