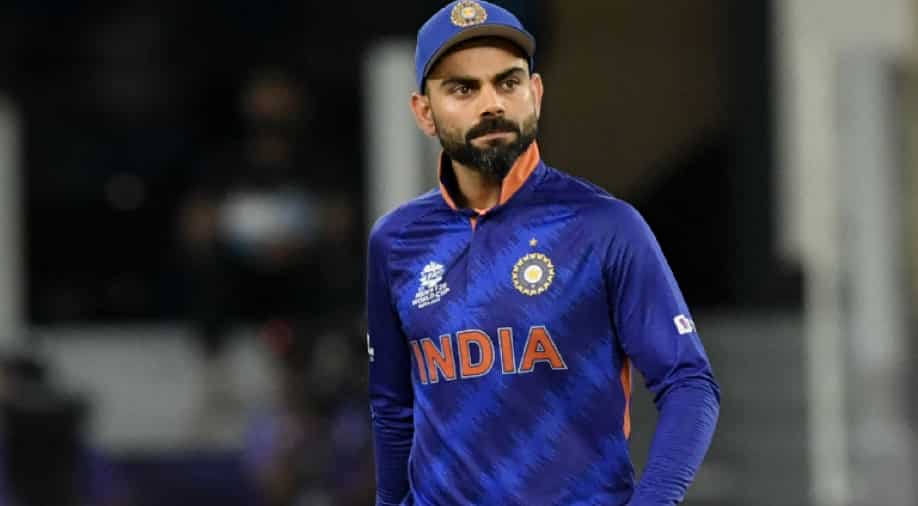 Following the ODI captaincy switch, there were reports that Kohli isn't willing to play the South Africa ODIs, starting from January 19. However, the 33-year-old Kohli broke his silence and put all rumours to rest in the recent presser. Here's what he said:

Virat Kohli has addressed the media in the press conference, on Wednesday (December 15), before Team India's departure for South Africa, where they will play three Tests and equal number of ODIs starting from December 26. In the past few days, a number of important developments have taken place in Indian cricket, with Rohit Sharma taking over as the limited-overs captain whereas Kohli remains the Test captain.

Following the ODI captaincy switch, there were reports that Kohli isn't willing to play the South Africa ODIs, starting from January 19. However, the 33-year-old Kohli broke his silence and put all rumours to rest in the presser by saying, "I am available for selection for ODI series against South Africa. No communication with the BCCI about being rested. This question should be asked to the people who are writing about this, not me. These are lies. I have not asked BCCI to rest me."

ALSO READ | Nobody is bigger than the game: Anurag Thakur reacts to alleged rift between Virat Kohli and Rohit Sharma

Kohli also opened up on the ODI captaincy switch and told the media, "Before the selection call ended, I was told I won't be the captain and I said okay. After the meeting we had a brief chat and that's it. I was not communicated at all (before the meeting)."

ALSO READ | We shouldn't jump to conclusions: Gavaskar reacts as many sniff rift between Virat Kohli and Rohit Sharma

India are set to leave for South Africa on December 16 (Thursday) where they will play the Tests and ODIs whereas return for the T20Is later in 2022. The tour opener will commence in the form of the first Test at Centurion on December 26, i.e. the Boxing Day Test.

The remaining two Tests will be followed by the ODI series, the squad of which is yet to be announced. India's Test squad for the SA series is as follows:

Rohit is ruled out of the three Tests due to injury but is expected to be available for the ODIs.