'I am not surprised': Kevin Pietersen reacts to Virat Kohli's shocking decision to quit Test captaincy 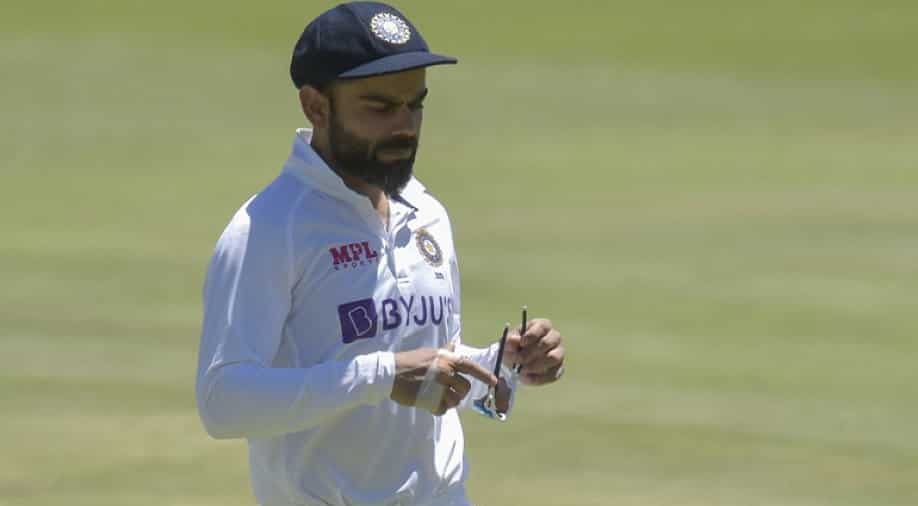 Virat Kohli decided to step down as India's Test captain last week sending shockwaves across the cricket fraternity. Kohli announced his decision on social media post India's 2-1 defeat in the recently-concluded three-match Test series against South Africa. Kohli was on his way to becoming one of the greatest Test captains of all time and was expected to continue leading the Indian team in the longest format.

However, Kohli decided to bring an end to his seven-year tenure as the captain of the Indian team in the longest format. Ever since his unexpected move, several former cricketers and experts have tried to decode the reason behind his decision and give their opinion on the matter.

Recently, former England captain Kevin Pietersen reacted to Kohli's shocking decision of quitting India's Test captaincy and explained why playing in bio-bubbles in the current times of COVID-19 could have been one of the biggest reasons behind Kohli's decision.

Pietersen said it is not easy for athletes around the world to play in bio-bubbles as it takes a severe toll on physical and mental health. "People who are critical of the modern-day sportsmen I think are foolish because these bio-bubbles are very hard to play in," Pietersen told PTI.

"It will be very unfair to be too harsh, to be critical. Because you have not looked at Virat Kohli. Kohli needs crowds, he gets going (from it), he is an entertainer," he added.

Also Read: India are lucky they have many options: Kevin Pietersen names who should take over as Test captain

The former England captain further stated that he is not surprised by Kohli's decision of quitting the leadership role explaining that the 33-year-old might have felt the urge to step down from the top post to take some pressure off his back and focus on his batting.

"I'm actually not surprised that Virat wants just a little bit of a break from that extra pressure because it's damn difficult playing in these bubbles," Pietersen said.

"It's very difficult to judge all International sportsmen, be it premier league footballers or any sportsman around the world, playing in a pandemic. As a batter, I feed on the energy of players, and there are a lot of these players, be it in football, rugby or tennis," he added.

Kohli will not be leading India in any format going forward having left the T20I captaincy last year before being replaced as the ODI captain of the side by Rohit Sharma. He will continue to be a vital cog for the team across all three formats as a batter.