'I am disappointed': Serena Williams withdraws from Miami Open 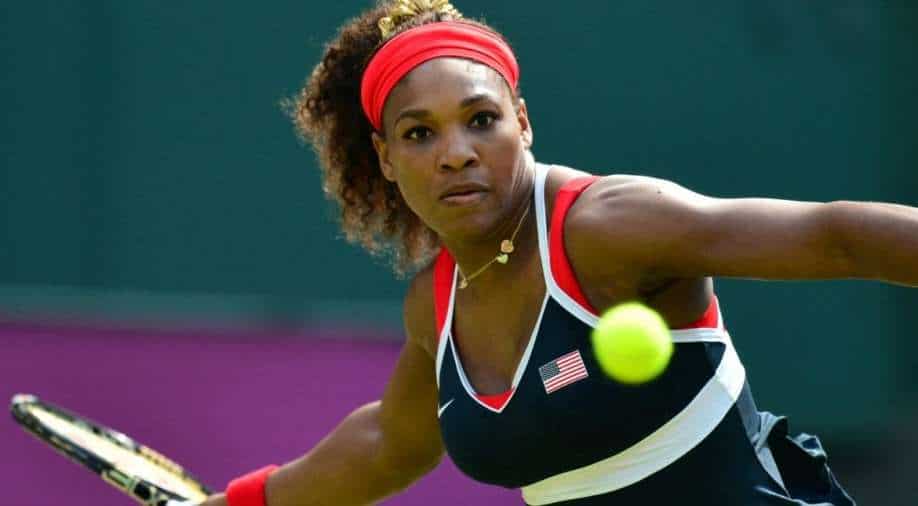 Novak Djokovic, Rafa Nadal and Roger Federer have also pulled out of the tournament.

American Tennis star Serena Williams has pulled out of Miami Open as the 23-times Grand Slam champion is recovering from oral surgery, she said in a statement on Sunday.

Williams has won the Open for a record eight times, but will not be participating this year. She joined the list of elite players who will not participate in the event. Novak Djokovic, Rafa Nadal and Roger Federer have also pulled out of the tournament.

"I am disappointed to withdraw from the Miami Open because of recent oral surgery," Williams said in a statement.

ALSO READ: India's Rankireddy and Shetty knocked out of All England doubles

"Miami is a special tournament for me because it’s my home and I am sad I won’t be able to see the incredible fans this year, but I look forward to coming back soon."

Serena Williams had a promising run at the Australian Open, but she lost to Japan's Naomi Osaka in the finals.