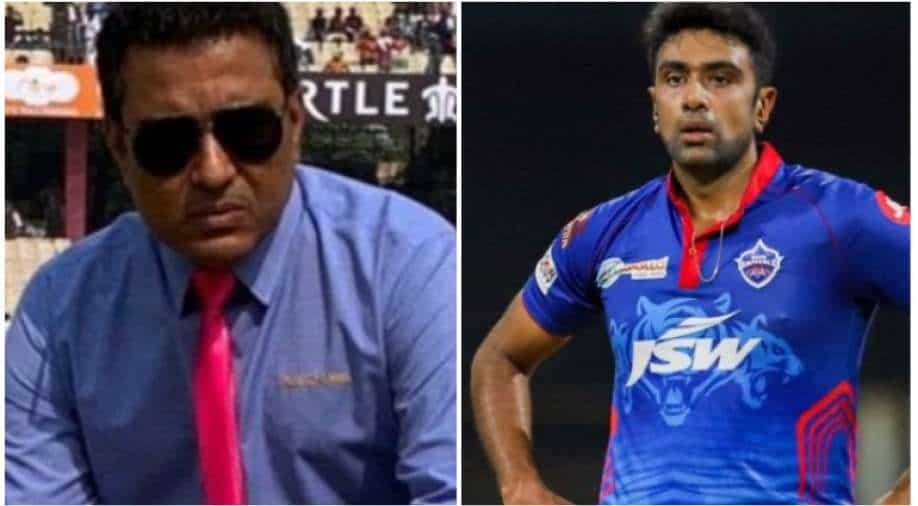 Rishabh Pant-led Delhi Capitals (DC) bowed out of the IPL 2021 edition after losing the Qualifier 2 to Eoin Morgan's Kolkata Knight Riders (KKR), at the Sharjah Cricket Stadium, Sharjah. After being asked to bat first, Pant & Co. only managed a modest 135-5. In reply, KKR were oncourse for an easy win, courtesy Venkatesh Iyer's brisk half-century, and well-placed at 123-1 in 15.5 overs before they managed to somehow emerge on top on the penultimate ball, with three wickets to spare.

DC's wily off-spinner Ashwin conceded 27 runs and accounted for 2 wickets, both in the final over, in 3.5 overs but couldn't prevent KKR from winning the game. However, former cricketer-turned-commentator Sanjay Manjrekar isn't impressed with a veteran and experienced bowler like Ashwin. Manjrekar feels Ashwin didn't look threatening and bowled defensively in his first three overs; letting KKR run away with the game.

'Ashwin was in his own bubble'

"We have seen Ashwin in T20 cricket in the past five years. When he plays T20 cricket, he plays as a finger spinner who relies on carrom balls. When he played for Chennai, he was brilliant. But against Kolkata, he looked ineffective on the wicket and did not seem as a wicket-taking bowler," Manjrekar said on India TV.

"Delhi needed wickets but Ashwin was just thinking of not conceding runs. Axar, on the other hand, was looking out for wickets. Ashwin was in his own bubble during Kolkata's run-chase. The second Qualifier between DC and KKR frustrated me a lot. Both teams have some dead weight and even Chennai has such players.

Ashwin will now shift his focus towards the T20 World Cup as the 34-year-old is part of India's squad for the mega event. Virat Kohli-led India will open their campaign versus Pakistan, on October 24, and are placed in Pool B, along with Men in Green, New Zealand, Afghanistan and two other teams, who are set to join from the qualifiers.