'He was a hard taskmaster, a lot of people feared....' - R Ashwin on ex-India batter's role in his growth 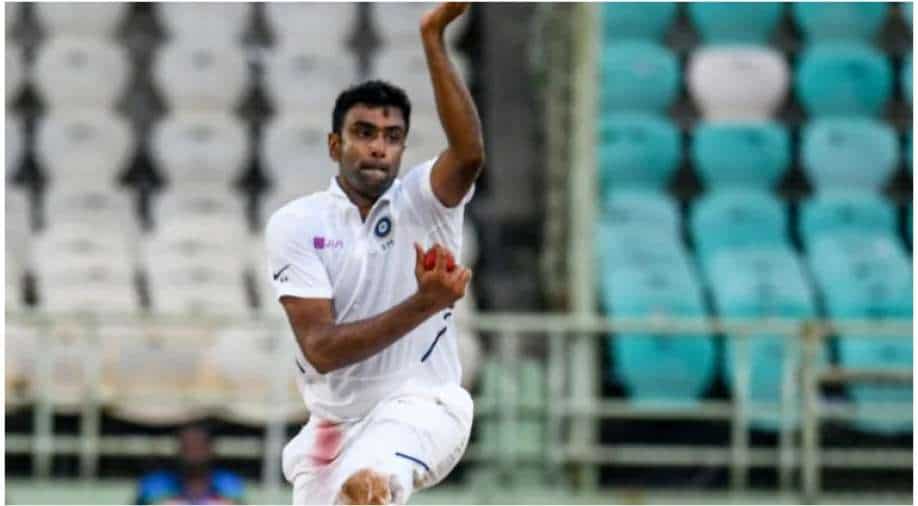 'He was hard taskmaster, a lot of people feared....' - Ashwin on ex-IND batter Photograph:( AFP )

Ahead of the second and final Test versus Sri Lanka, which will be a day-night encounter at the iconic M Chinnaswamy Stadium in Bengaluru, R Ashwin shared the role of a former Indian batter in his overall growth.

R Ashwin created history during India's massive win over Sri Lanka in the first Test in Mohali. During the course of the game, Ashwin surpassed Kapil Dev's wicket-tally (434) to become the country's second-highest wicket-taker in Tests, now only behind Anil Kumble (619).

With 436 wickets in 85 Tests, the 35-year-old Ashwin has played a huge role in India's dominance in whites, especially at home. Ahead of the second and final Test versus Sri Lanka, which will be a day-night encounter at the iconic M Chinnaswamy Stadium in Bengaluru, the wily offie shared the role of former Indian batter and women's team coach WV Raman in his growth as a cricketer.

In 2006, Ashwin made his first-class debut for Tamil Nadu. Back then, Raman was the coach and the World Cup-winner recently spilled the beans on the former's role in his career in an interview posted by the BCCI.

“When I made my debut, I had walked into the Chepauk stadium and Raman was the coach. (He was) a hard taskmaster and a lot of people feared having conversations with him. So, we were going through this practice session one day and he was giving these fielding sessions. But the amount of pressure he used to inflict on people who were throwing the ball on the top of the stumps was incredible,” Ashwin recalled.

“If you didn't throw the ball at the top of the stumps, he would just have a go at you. This kept happening for 10 days, 12 days, 2 weeks, 3 weeks, and we got a little comfortable. He used to prod me at the net, I used to question him and I didn't really have fear speaking in the team meeting," he further opined.

ALSO READ | INDvsSL: When and where to watch India vs Sri Lanka 2nd Test match - IST time and streaming details

"One day, he just took me to the side and said, 'Ashwin, you've just come into the side. I appreciate you speaking in the team meetings, but you also need to understand why we say certain things. We say it with the intent to make sure that once you go to the Indian team, you are not found wanting with your basics'. And that really opened the floodgates for me and Raman forever. Because I knew this man had the best intent in place for anybody who walked into the ground inside this team,” added Ashwin.

Ashwin is currently gearing up for India's second and final Test versus Sri Lanka, starting on Saturday (March 12). The veteran will hope to continue his merry run in whites and lead India to a 2-0 series whitewash over the Asian neighbours.