He cherished that post so much: Ponting reflects on Virat Kohli's decision to resign as India's Test captain 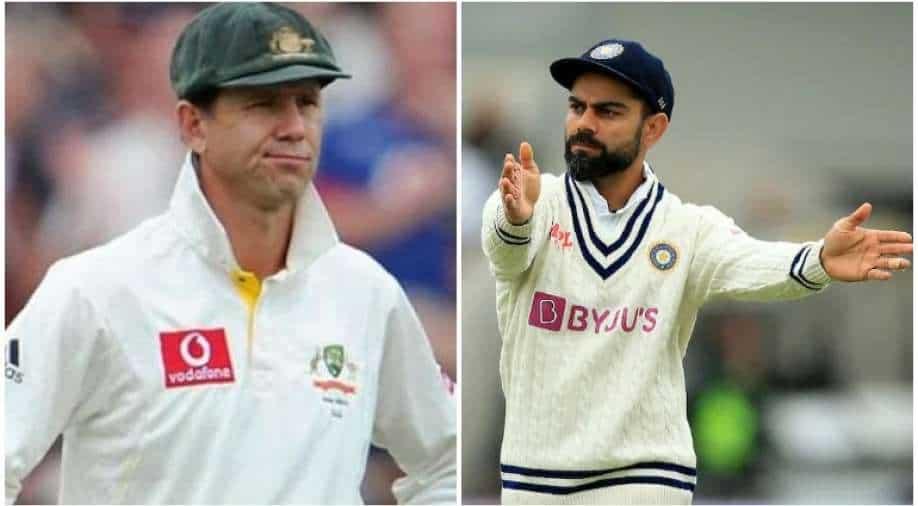 Former Aussie captain Ricky Ponting reflected on Virat Kohli's decision to quit as Team India's Test skipper. Kohli had dropped a bomb of stepping down as the Test captain during the South Africa tour.

A day after India lost the three-match Test series versus South Africa, Virat Kohli dropped a bomb by announcing his decision to step down as the captain in the purest format. By then, Kohli was already sacked as the ODI captain whereas he had resigned as the T20I skipper after the World Cup.

ALSO READ | My aim is to be at my peak in 2023 ODI World Cup: Team India star Hardik Pandya sets sight on future

Reacting to Kohli's decision, Ponting said in the first episode of 'The ICC Review', "Yes, it did actually (surprise me). Probably the main reason why is, I had a chat and good catch-up with Virat during the first part of the IPL (2021) before it got postponed. He was talking then about stepping away (from captaincy) from white-ball cricket and how passionate he was to continue on to be Test match captain. He just loved and cherished that job and that post so much. Obviously, the Indian Test team had achieved a lot under his leadership. When I heard it, I was really, really surprised."

Talking about Kohli's Test captaincy tenure, the 33-year-old led India to their maiden Test series triumph in Australia, guided the side to an unassailable 2-1 lead over England in the incomplete five Tests in the United Kingdom in mid-2021 and took them to the finale of the inaugural WTC cycle.