Hardik Pandya to KL Rahul: 'Brothers for life, no matter what' 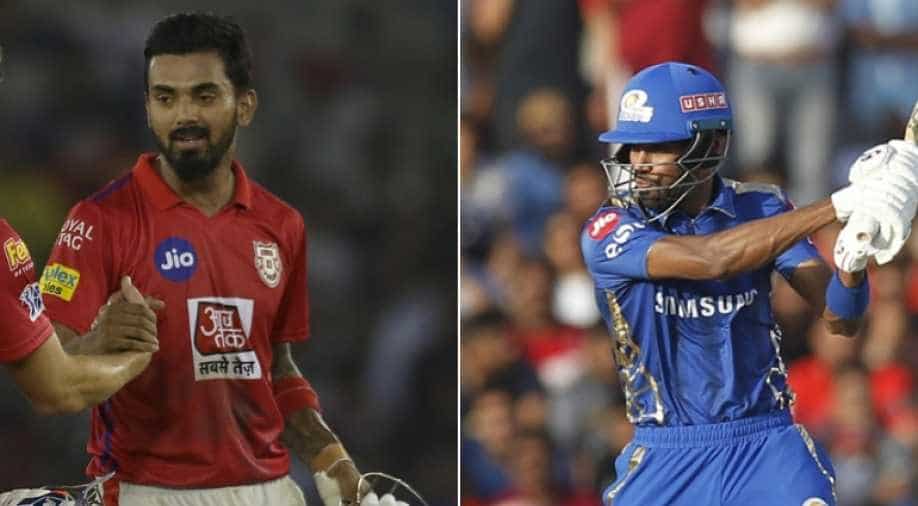 As Rahul turned 27 Thursday, Pandya posted a special birthday wish for the batsman, referring him as 'brother for life'.

Indian cricketers Hardik Pandya and KL Rahul have booked a place for themselves in India's squad for the ICC World Cup despite their objectionable comments on women during a TV chat show.

The two were at the receiving end from every corner.

After being put under a provisional suspension by the Board of Control for Cricket in India (BCCI), both the players produced impressive shows on the comeback and are going really strong in the 12th edition of the Indian Premier League (IPL).

As Rahul turned 27 Thursday, Pandya posted a special birthday wish for the batsman, referring him as 'brother for life'

"Brothers for life!!!!! No matter what!!! Love u bro @rahulkl happy birthday. Let's make it our year," Pandya captioned a photograph with Rahul on Instagram.

In IPL, Rahul has so far made 387 runs in nine matches which included a century. The Punjab opener is currently the second leading run-scorer in the IPL 2019.

Hardik, on the other hand, has amassed 186 runs in eight matches and picked up seven wickets, including a man of the match award for his performance against Chennai. 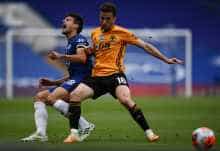