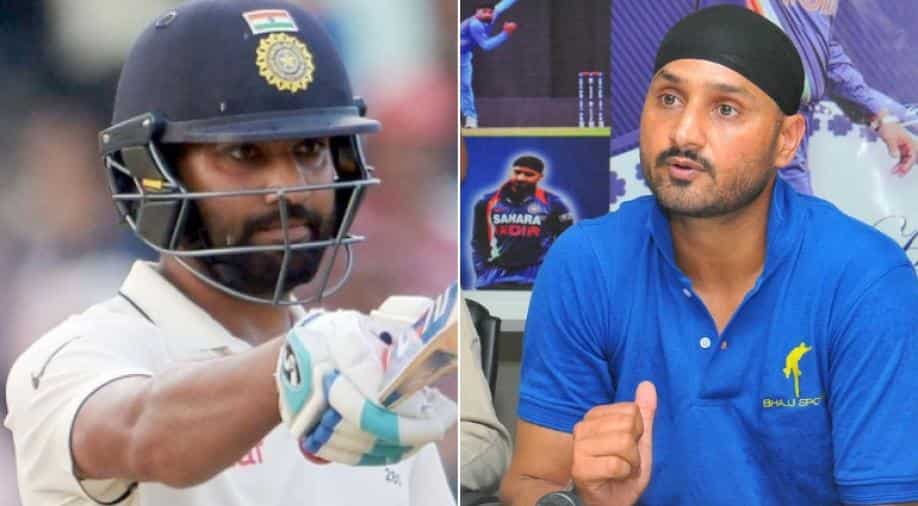 Indian batsman Rohit Sharma, who was highly praised for his batting and captaincy during the recently-concluded Asia Cup 2018, has been omitted from the Indian Test team squad against West Indies.

The two-match series, starting October 4 at the Saurashtra Cricket Association Stadium in Rajkot, will see young Prithvi Shaw, Mayank Agarwal and Hanuma Vihari in the 15-member squad, instead of in-form Rohit Sharma.

However, this decision by the Indian selectors did not go well with cricketer Harbhajan Singh and Sharma's fans, who took to their Twitter handle to question the think-tanks.

Fans too were left scratching their heads, with many taking to Twitter to vent their anger.

Sharma, who captained India in the absence of Virat Kohli, finished the Asia Cup 2018 as the second highest run-getter behind only teammate Shikhar Dhawan.

Rohit last played a Test for India against South Africa in January earlier this year.

The right-hander struggled to get going against the Proteas, scoring a total of 78 runs in four innings at an average of 19.50.