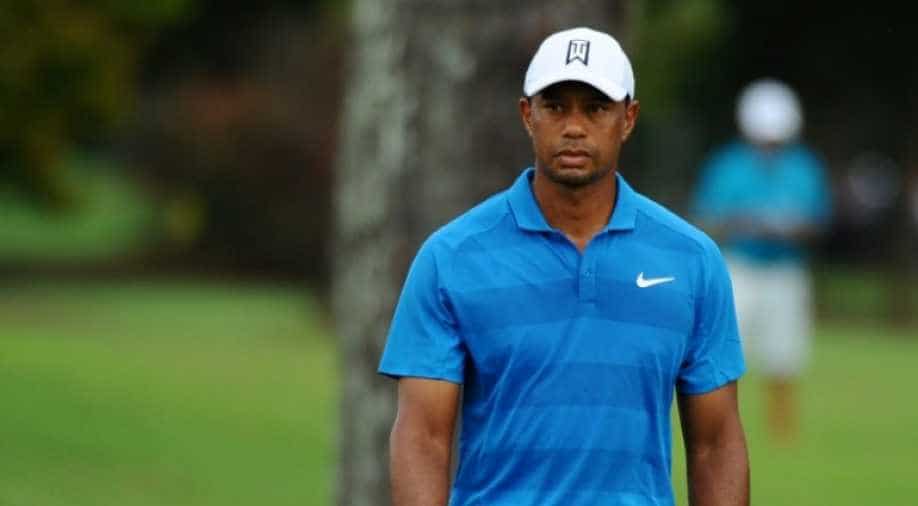 "On behalf of our staff, it was an honor to provide orthopedic trauma care to one of our generation's greatest athletes."

Golf star Tiger Woods on Thursday was transferred to a Los Angeles medical facility for further treatment, as per the hospital's statement.

"On behalf of our staff, it was an honor to provide orthopedic trauma care to one of our generation's greatest athletes."

Woods suffered serious injuries near Los Angeles on Tuesday after a severe car accident that law enforcement officials describe he was "very fortunate" to survive.

"He is currently awake, responsive, and recovering in his hospital room," it further said.

"I will say that it's very fortunate that Mr. Woods was able to come out of this alive," said deputy Carlos Gonzalez.