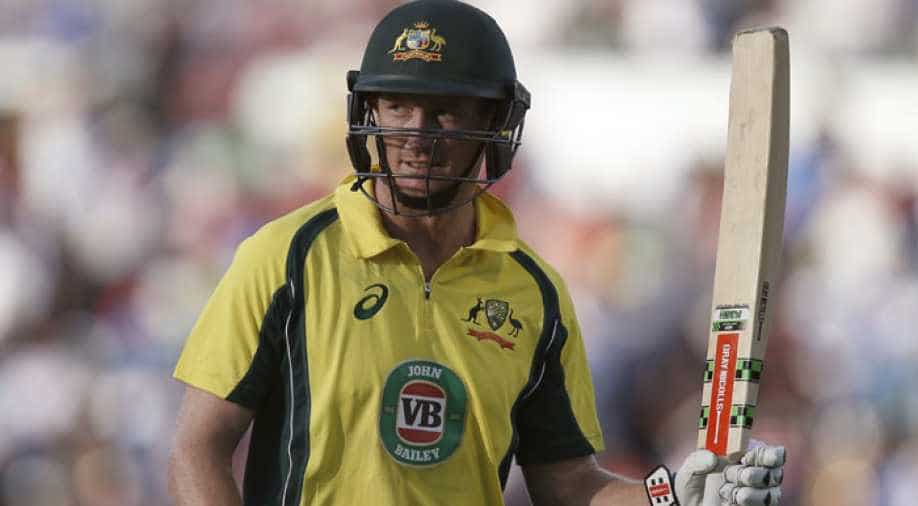 Bailey, 37, replaces former captain Greg Chappell who retired from his Cricket Australia roles as selector and national talent manager at the end of September.

Bailey, 37, replaces former captain Greg Chappell who retired from his Cricket Australia roles as a selector and national talent manager at the end of September.

Bailey will draw the curtain on his playing career with Tasmania state and Big Bash side Hobart Hurricanes in early February to take on the role of selector full-time, CA said in a statement.

He will initially serve as a "National Teams advisor" for Cricket Australia and work closely with head coach Justin Langer and selector Trevor Hohns before joining the selectors' panel in a full-time capacity upon his retirement, CA said.

"I'm confident I can add value to the selection process and that my experience will be complementary to that of Trevor and Justin. I am really excited to be joining them in the coming months."

Bailey is expected to focus on selections for the Australia T20 team, with Australia to host the T20 World Cup in less than a year.