Gautam Gambhir picks his next 'superstar' ahead of IPL 2021 auctions 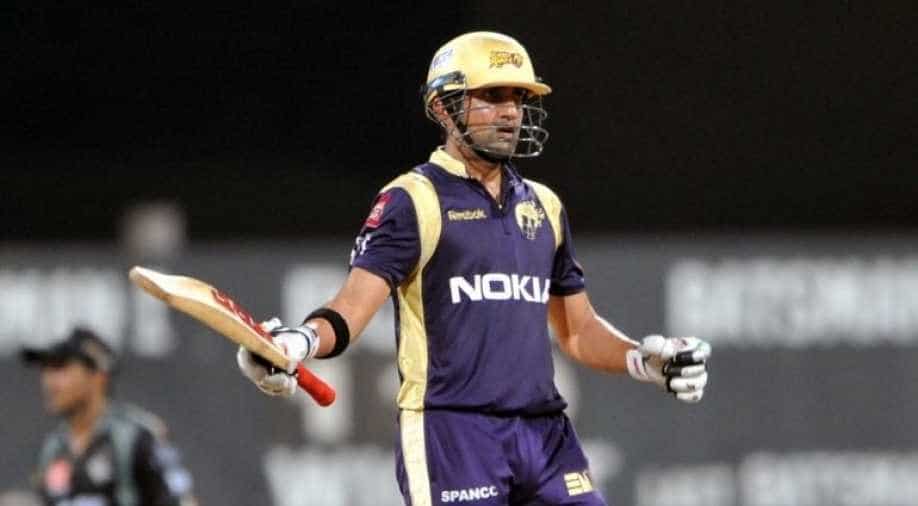 Gautam Gambhir has said that there is one such youngster, who possesses the all-round skills of Andre Russell and could be a hot property in these auctions.

292 cricketers are set to go under the hammer for the upcoming IPL 2021 on Thursday at Chennai. Several franchises have kept a close eye on big names like Steve Smith and Glenn Maxwell for the upcoming auctions.

Former India opener Gautam Gambhir has said that there is one such youngster, who possesses the all-round skills of Andre Russell and could be a hot property in these auctions. According to Gambhir, New Zealand's Kyle Jamieson will have plenty of takers for the upcoming auctions.

"Kyle Jamieson is not a big name at the moment, but he will turn out to be a superstar. This is probably the right auction for all franchisees to get a hold of him. And because he is someone whom you can keep for a longer period of time. He is seven feet… he is that tall. He can bowl 140 and can hit the ball long. He probably could be the next Andre Russell in the making," Gambhir said on Star Sports.

"Yes, he's not a finished product and everyone knows about it but is someone who is probably young and you can have that core built around him. A franchise like Kings XI (Punjab Kings) who are looking for that allrounder or some other franchise, they can think of someone like Jamieson."

IN PICS| From Malan to Smith: Five overseas players to lookout for in IPL 2021 auction

Since his debut against India in February of 2020, the young pacer has played six Tests, two ODI and four T20Is. On his debut, the seven-foot-tall Kiwi dismissed Cheteshwar Pujara, Virat Kohli, Ajinkya Rahane and Hanuma Vihari and scored 44 runs. Jamieson's best figures came against Pakistan where he had figures of 5/69 and 6/48.

"Even Sunrisers, because he is someone who can bowl with the new ball, and can bat at No. 6 and 7 and can hit the long ball against spin and fast bowling. He's a great asset and he's going to get better from here," added Gambhir.

"It's not as if he's reached his peak. There are players like Russell and Morris, who have already reached their peak. They can't get better than this. But with Jamieson, there will always be this thing where he'll keep improving. This is his first experience in India, he'll only start getting better from here on. So it will be a great addition if someone can pick him and keep him for a long time."