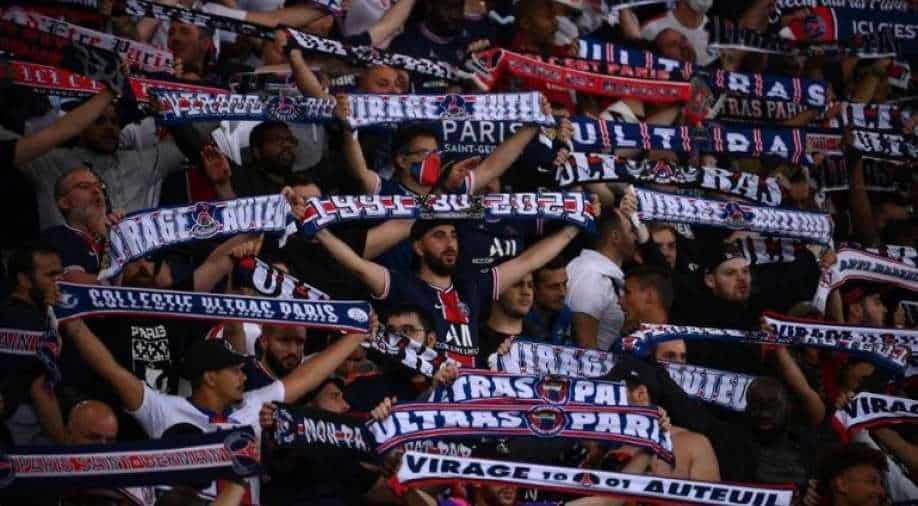 After several French matches were marred with violence in recent weeks, the France Interior ministry has banned PSG fans from travelling to Marseille.

Paris Saint-Germain fans will be banned from travelling to Marseille for Sunday's Ligue 1 contest after several French matches were marred by violence in recent weeks, the Interior Ministry said Wednesday.

Individual or group travel by PSG supporters will also be prohibited starting at midnight Saturday because relations between the clubs "have been tainted with animosity for several years," it added.

The decision comes after riot police and security staff had to intervene to stop fan clashes or acts of hooliganism at a series of Ligue 1 matches last month that saw dozens injured.

Marseille has been involved in the violence more than once.

Earlier this month, fans at the Stade Velodrome lobbed fireworks, smoke bombs and other projectiles toward supporters of the Turkish club Galatasaray, sparking clashes both during and after the match.