'Fortunate to play against these guys': Kane Williamson reacts after beating Steve Smith and Virat Kohli to becoming No.1 batsman in Tests 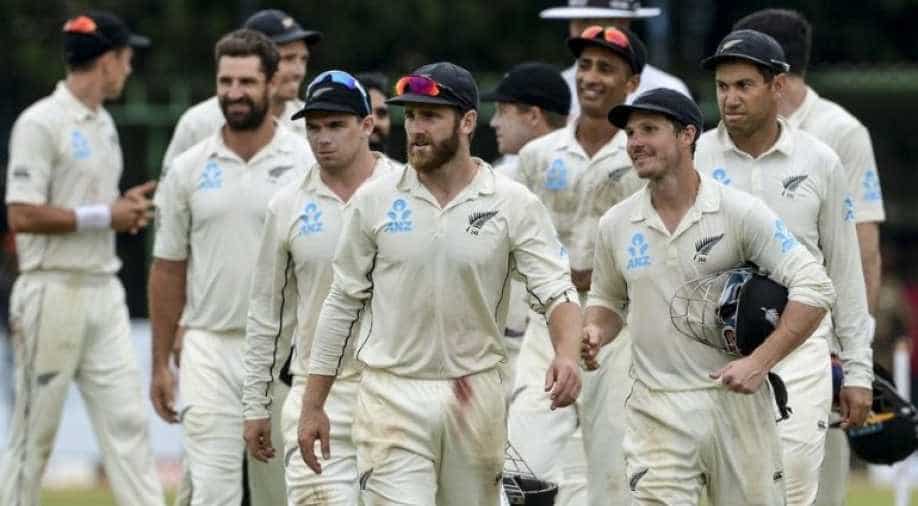 His gritty century gained him 13 rating points 11 points clear of Kohli and 13 ahead of Smith.

Kiwi's spectacular knock of 129 runs in the Test against Pakistan at the Bay Oval played a crucial role in the victory. His gritty century gained him 13 rating points 11 points clear of Kohli and 13 ahead of Smith.

“Those two (Virat Kohli and Steve Smith) players are the best. For me, sneak up ahead of someone (like them) is very surprising and humbling. Those are the two players year and year out in all formats moving the game forward, very fortunate to play against these guys,” Willaimson said.

“It was a great game to be involved in. We seem to have many tight finishes against Pakistan. The last three have gone to the last 25 minutes of the last day. Both teams fought incredibly hard. I think we had moments although the resistance put up by Pakistan on the last day was incredibly strong. It is really exciting to cross the line and hunt for an opportunity for the World Test Championship,” he added.