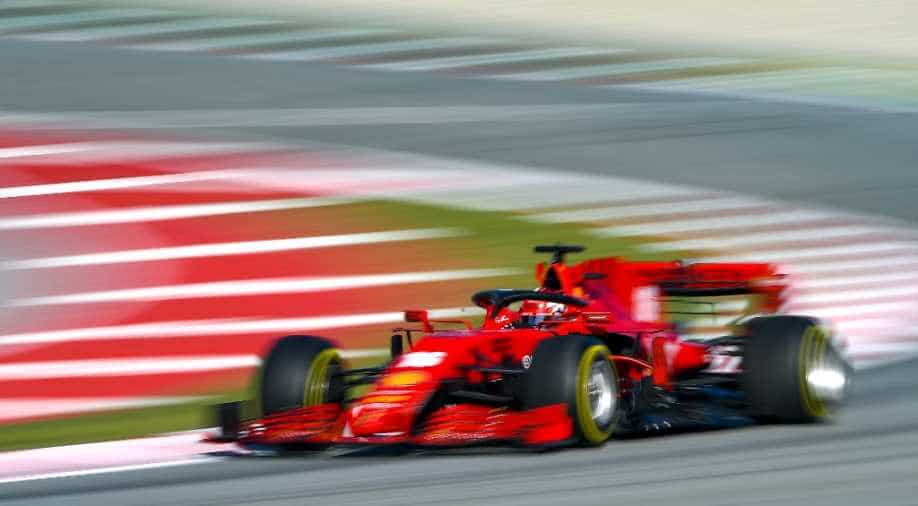 Formula One races in Brazil, Canada, Mexico and the United States were called off for this year amid the COVID-19 pandemic, with three others added to the calendar.

Formula One races in Brazil, Canada, Mexico and the United States were called off for this year amid the COVID-19 pandemic, with three others added to the calendar.

F1 on Friday said that the Eifel Grand Prix will be hosting a race at the monumental Nurburgring, Germany on October 11, followed by the debut of Portuguese GP in Portmiao two weeks later and the Emilia Romagna GP in Italy on November 1.

The US Grand Prix was initially scheduled to start late October with Brazil and Mexico hosting races in November. Canada GP was already postponed from its mid-June date.

The addition of three new races take the season tally to 13 – all of them will be held in Europe. However, F1 is still optimistic of taking it to 15-18 races and end the season by mid-December following the completion of races in Bahrain and Abu Dhabi.

“We are pleased that we continue to make strong progress in finalizing our plans for the 2020 season," F1 chairman Chase Carey said. "We also want to pay tribute to our incredible partners in the Americas and look forward to being back with them next season when they will once again be able to thrill millions of fans around the world.”

The Formula One season has started with three races already completed – two in Austria and one in Hungary.

Meanwhile, there have been only two positive cases for the dreaded COVID-19 among personnel at the track after nearly 15,000 tests.