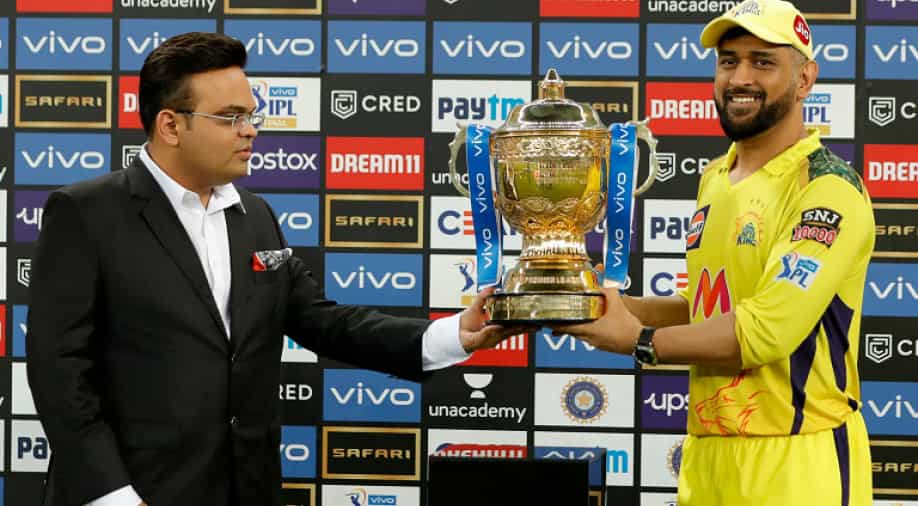 Former Pakistan pacer has been brutally trolled by cricket fans on Twitter after calling the bowling standards in IPL 'low quality' compared to the PSL.

The Indian Premier League (IPL) is the biggest T20 cricket competition in the world and has players from across the globe ply their trade for the franchises in the competition. Besides being one of the most successful franchise cricket leagues in the world, it is also one of the richest tournaments in the sport.

The IPL has over the years witnessed tremendous growth in terms of quality and viewership as it remains a dream for cricketers around the globe to take part in the cash-rich league. Since its inception in 2008, IPL has played a massive role in the rise of several young cricketers who have gone on to become world-beaters for their respective countries and have become superstars in world cricket.

The Pakistan Super League (PSL) - the domestic T20 competition of Pakistan has often been compared with the IPL despite there being a vast difference in the quality of the two leagues. Over the years, several former Pakistan cricketers have tried to draw comparisons between the IPL and PSL and the latest to join the bandwagon is former Pakistan fast bowler Aaqib Javed.

Javed believes PSL is a better league compared to the IPL and is the most interesting league in the world due to the nature of pitches in Pakistan. Compared to PSL, Javed said IPL has only flat pitches and the quality of bowling is low.

"This [PSL] is the most interesting league in the world, if there are no interruptions due to Covid-19 or anything else, because of the nature of the pitches. For instance, Lahore's pitch has some support for the bowlers, whereas you see higher scores in Karachi," Javed was quoted as saying by samaa.tv by PTV Sports.

"On the other hand if you look at IPL, there is only one type of cricket being played there due to extremely flat surfaces and low-quality bowling," added the former Pakistan pacer.

The comments didn't go down well with cricket fans on Twitter, who lashed out at Javed for his 'low-quality bowling' remark on the IPL and schooled him. Check out some of the tweets -

Aaqib Javed "PSL is the most interesting league in the world due to the pitches. Lahore’s pitch has support for the bowlers, whereas you see higher scores in Karachi. But if you look at IPL, there is only one type of cricket due to flat surfaces and low-quality bowling" #Cricket

We can't compare IPL & PSL...No doubt PSL is very good league but the small boundaries are the basic reason of 185 average score..In IPL boundaries are large and every world class player in present. PSL 2021 has only one good player Jason Roy only

Kindly note the #ipl has gone passed the English premier league in terms of popularity and revenue. In few years time #IPL will be the biggest sports league , in my point of view #ipl is the best thing happened to cricket . The #ipl cannot be compared even with the world cup.

Is there any Quality PSL bowlers in list? I can see only low quality IPL bowlers. pic.twitter.com/tSonHcYqMh

Also Read: Salman Butt on chances of Rohit replacing Kohli as Test captain: Will be clear, there is tension between them

IPL is all set to become a ten-team competition from the 2022 season with the introduction of two new franchises - Lucknow and Ahmedabad. The existing eight teams have already retained some of their players ahead of the mega auction which is likely to be conducted in February this year. The mega auction is set to be a grand affair this time around with a number of big names set to go under the hammer.