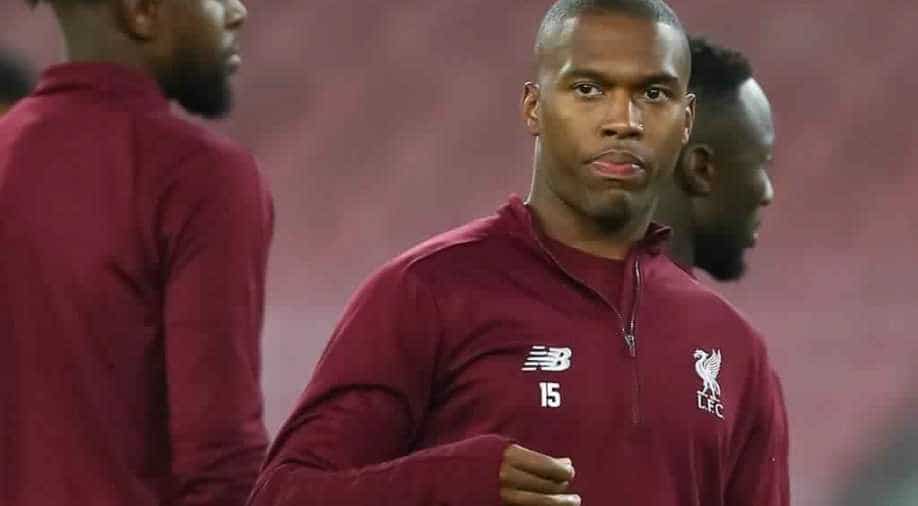 Sturridge's current Turkish club Trabzonspor has mutually terminated the contract with the striker on Monday.

Former Liverpool star Daniel Sturridge has been handed a four-month ban from all football-related activities across the globe for breaching betting regulations.

Sturridge's current Turkish club Trabzonspor has mutually terminated the contract with the striker on Monday.

FA released a statement post the verdict: "Daniel Sturridge has been suspended from all football and football-related activity from today until the end of 17 June 2020,"

"About the sanction, the Appeal Board agreed with The FA that the penalty originally imposed on Mr Sturridge was unduly lenient and therefore increased his effective playing ban from two weeks to four months.

Sturridge had a prolific run as a striker in Liverpool. The 30-year-old began his career at Manchester City, he moved to Chelsea in 2009. In 2013, the young gun moved to Liverpool where he rose to fame.

Daniel Sturridge scored 24 goals in 2013/14, later on, his career derailed due to string of injuries. Sturridge left Liverpool in the summer transfer window last year after running out the contract. He joined Trabzonspor.