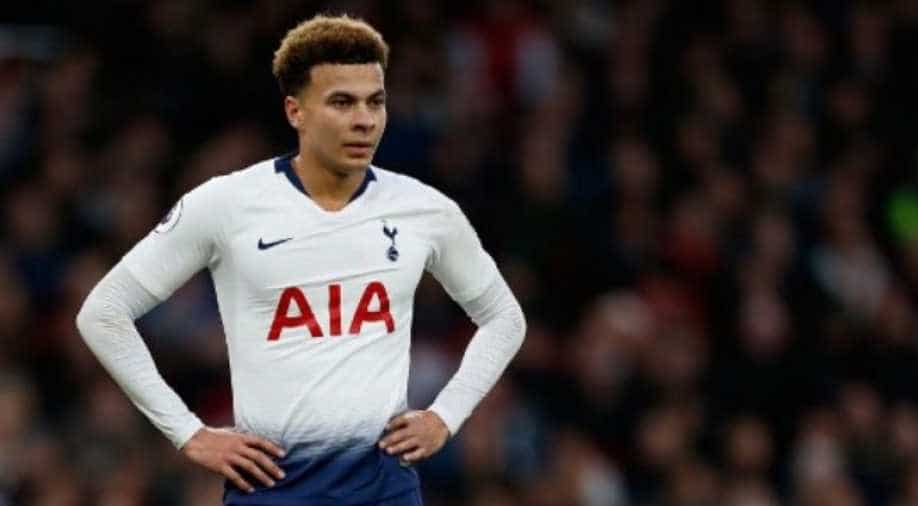 Dele Alli could face up to 6-match ban due to the severity of the charge.

Also read: 'I let myself down and club': English footballer Dele Alli apologies over coronavirus video

Alli posted the video of him wearing a face mask in an airport departure lounge on with the message: "Corona whattt, please listen with volume." The 23-year-old then zooms the camera towards an unsuspecting man of Asian origin before panning to a bottle of antiseptic hand wash captioned: "This virus gunna have to be quicker than that to catch me."

According to the FA: "The post constitutes an "Aggravated Breach", which is defined in FA Rule E3(2), as it included a reference, whether express or implied, to race and/or colour and/or ethnic origin and/or nationality."

After several complaints, the English midfielder deleted the video and said he had "let myself down and the club".

"I’d like to apologise for the video I posted on Snapchat yesterday," Alli said in a video released on the Chinese social media platform Weibo.

"It wasn’t funny. I realised that immediately and took it down. I let myself down and the club. I don’t want you guys to have that impression of me.

“It isn’t something that should be joked about. Sending all my love and thoughts and prayers for everyone in China.”

Dele Alli could face up to 6-match ban due to the severity of the charge.

Alli has until March 5 to respond to the Football Association.