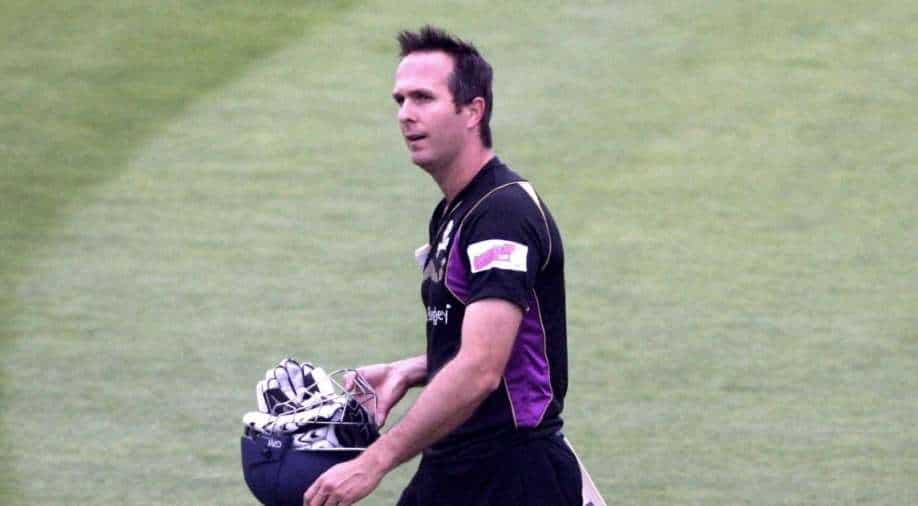 Even as he 'completely and categorically' denied saying those words, Vaughan has been dropped from his BBC Radio 5 Live show

Former England captain Michael Vaughan has been dropped from BBC show over shocking racism controversy that has engulfed the Yorkshire County Cricket Club. The England and Wales Cricket Board condemned the handling of the serious allegations made by former player Azeem Rafiq in September 2020. The board on Thursday (November 4) also suspended Yorkshire from staging international matches.

Rafiq had said last year he was made to feel like an outsider at Yorkshire and contemplated taking his own life. He even filed a legal complaint in December 2020 claiming to have suffered direct discrimination and harassment on the grounds of race. The 30-year-old previously stated the severe mental health issues he suffered as a result of his treatment by the club included depression.

In a shocking turn of events, one of the most popular England players and ex-captain Michael Vaughan was drawn into the racism row. He is accused of telling a group of Asian players, including Rafiq, in 2009 that "too many of you lot, we need to do something about it".

While writing in his Daily Telegraph column, he "completely and categorically" denied saying those words, but in the aftermath, Vaughan has been dropped from his BBC Radio 5 Live show on Monday.

"The BBC takes any allegations of racism extremely seriously," a BBC spokesperson said adding that the organisation "remains in discussions with Michael and his team".

"We have made the editorial decision that Michael won't appear as a presenter on 5 Live's Tuffers and Vaughan Show on Monday. The show focuses on topical discussion around current cricketing matters and given his personal involvement, we need to ensure we maintain the impartiality of the programme," the statement added.

Yorkshire chairman Roger Hutton resigned earlier on Friday, accusing the club's executives of failing to accept and learn from racism allegations raised by Rafiq. The club said that Hanif Malik and Stephen Willis had also stepped down from its board and that Lord Kamlesh Patel had been appointed to replace Hutton.