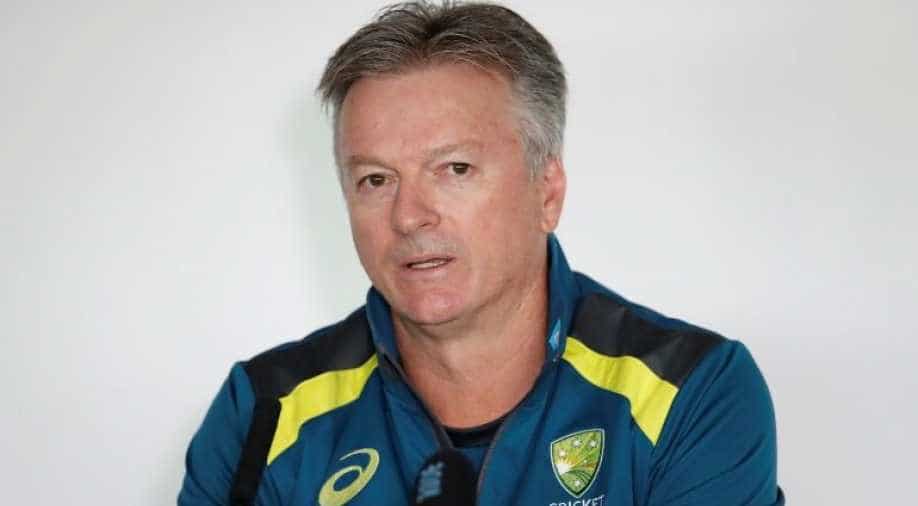 Australia have brought back former captain Steve Waugh to help the squad prepare for the final stretch of the Ashes series against England as the tourists look to rebound from the painful third Test defeat at Headingley.

Waugh had left the squad after the first two Tests as scheduled but has rejoined the group ahead of the fourth Test at Old Trafford starting on Wednesday.

With the series locked at 1-1, one victory in the next two Tests will ensure Australia retain the urn in England for the first time since Waugh's side triumphed 4-1 in 2001.

"We asked him to stay for the third Test, but he had to go back for a function," Australia coach Justin Langer told reporters in Manchester.

"But he was actually going to fly there, do the function and fly back the next day. That's how much he's enjoying it.

Having Waugh in the backroom staff, much like Ricky Ponting taking on an assistant coaching role during the World Cup, was a priority for Langer after he faced many testing moments during his first year as coach.

"Guys like Punter (Ponting) and Steve Waugh, not only do they have a great presence in the group, but they are great psychologists," Langer added.

"They've been in the cauldron before, they've seen it all, so to have that those type of guys, we are talking about developing leadership in Australian cricket, to have our guys to learn from people of that calibre is very important short term."

Australia's one-wicket defeat in the third Test was a bitter pill to swallow but they would put it behind them, he said.

"I actually felt physically sick after it and then I went back to my room. I wasn't sure whether to cry my eyes out or smash my hotel room," he said.

"Everyone in that change room, probably a lot of Australians felt it, felt completely sick.

"You never like to let opportunities slip... that's OK, we'll make sure we learn from it."

Andrea Pirlo speaks ahead of the penultimate game against Inter Milan